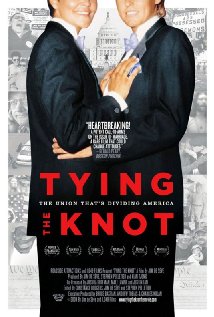 States that protect heterosexual couples but not homosexual ones. The movie gives an eye opening account of the discrimination faced by same-sex couple both legally married or lifetime partners when it comes to family law issues related to inheritance, pension support, health insurance and even legal wills. The documentary uses logic and reasoning to strike down the opposition’s argument that marriage just between a man and a women by proving that same-sex marriage is a human right. Director: Jim de Sève (Subject: Gay Marriage, Human Rights, Marriage, Civil Rights, Same-Sex Legislation)