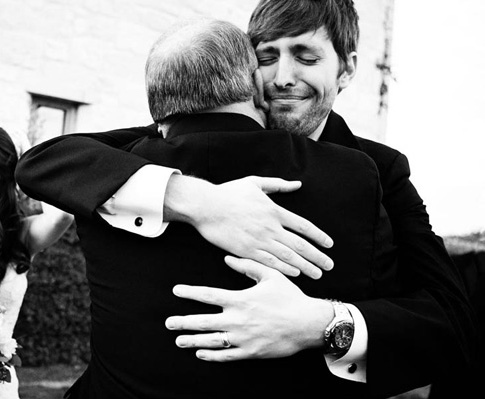 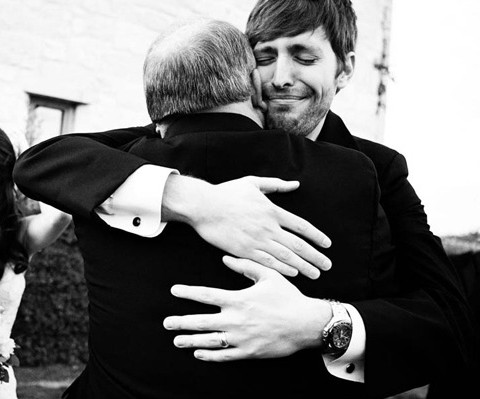 8 Songs for a Father-Son Wedding Dance 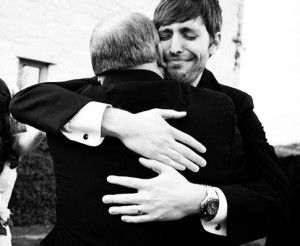 There’s simply no reason why a groom can’t dance with his dad or the man who raised him. It doesn’t have to be with just mom because some outdated dance tradition dictates that formal dancing should be with someone of the opposite sex. So in keeping with the post, 8 Songs for a Mother-Daughter Wedding Dance (which explains the selection criteria too), here are a eight potential songs to cut a rug with dad.