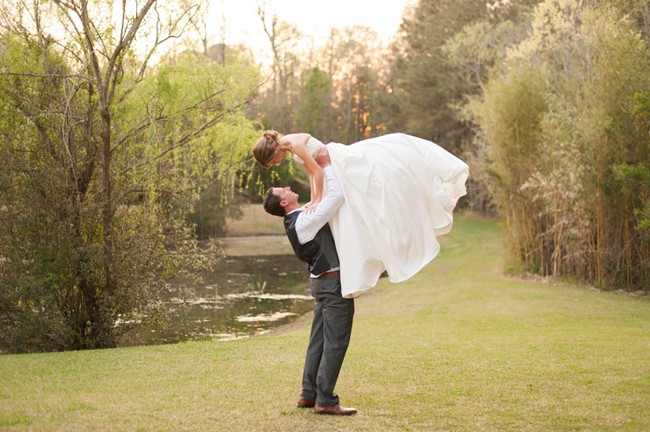 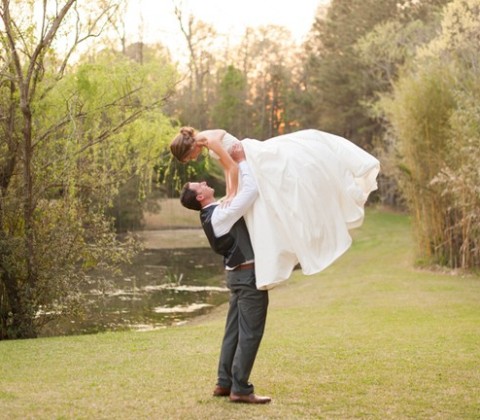 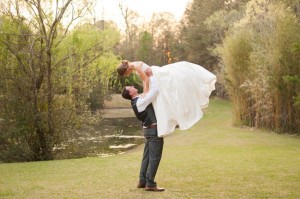 Stop for a minute and ask yourself these questions: Do you have an egalitarian relationship? Are you on the path to achieve your career goals? Have you ever put your guy’s career before your own? And does he put forth as much effort as you in the home? Your honest answers, not your ideal ones, are important. (And for the record, no, this article is not about how to ride the coattails of your hubby, as if…)

A Harvard Business School study reports that both male and female HSB graduates, who believe in parity in the workforce and in relationships…don’t actually practice it. This is an incredibly important discrepancy because it negatively impacts women’s professional achievements, particularly in top management positions. That’s why answering honestly was so important, most of us believe we have egalitarian relationships, but per the study that’s not really the case.

Turns out leaning in ain’t so easy.

Comparing the careers trajectories of 25,000 HBS graduates across Baby Boomers, Gen X and Yers, most everyone shared the same career goals and work/family values. As it turns out, women ultimately place more importance towards their husband’s career than their own and that leads to fewer women in top management positions. (Sorry LGBTs, the report appears strictly hetero.)

Most studies in the past attributed workplace gender disparities to women who “opted out” to become full-time caregivers, but only 11% of HBS women graduates became full-time moms (non-Caucasian women account for only 7%). That’s hardly a high enough number to blame motherhood. (An important note: this figure might not represent all women, as the income bracket of working HSB mothers most likely makes childcare more affordable.) As a Slate article bluntly put the truth, “It’s Not Your Kids Holding You Back. It’s Your Husband.”

“The vast majority of women anticipated that their careers would rank equally with their partners’. Many of them were disappointed.” (HBR, 2014)

Maybe now you should go ask your partner how he regards your career and goals and if he thinks you two are true equals because more than half the men in the survey estimated that ultimately, their careers would take priority over their spouses.

Surveyed women uniformly expected priority would be evenly distributed. Only “39% of white men (48% non-Caucasian)—anticipated that their spouses’ careers would be of equal importance.” Note the word “anticipated.” To boot, fewer than 10% of women predicted that theirs would come first; even fewer men shared that same vision. The study exposed that reality failed to meet women’s expectations of career consideration. Almost ¾ of men’s careers ended up the priority, that’s even more than they even expected. Regardless of equal career goals and the same top-tiered education, HBS men and women ended up falling into very “traditional” gender roles.

It’s disconcerting to realize the gap between men and women’s career expectations and relationship assumptions. This fissure in expectations, on any spectrum, ultimately indicated a larger discontent in regards to one’s career. How can women climb the ranks if they don’t enjoy what they do or feel supported at home? I know what you’re thinking; women putting men’s careers first sounds too outdated. Aren’t women educated enough not to fall into such a traditional trap?

Today’s women might demand and expect modern equality in the workforce, but the study suggests that mindset clocks out at 5pm when they start heading home. Per the study, women, even career-oriented and Harvard-educated ones, believe in traditional domestic gender roles. When it came to childcare, more than ¾ of men expected women to be the primary caregivers; and women anticipated just as much. While the study points away from “opting-out’s” stunted career culpability, one has to wonder when looking at general domestic arrangements – how can women demand equality in the workforce if they don’t desire it for themselves in the home?

Practicing “traditional” gender roles is a lot more ubiquitous than just in the home or as parents, and for that reason perhaps more damaging to women’s work progress. Take for instance weddings; if go-getter women are still the primary planners, taking his name and the only one receiving kitchenware at the bridal shower like it’s 1940, it’s logical to assume that these brides will similarly match the patterns of HSB women graduates. When life events occur, most men and women tend to revert to “traditional” gender roles – despite egalitarian belief systems and despite the best darn women’s or overall education one could imagine.

There are a few other areas that can alleviate the employment gap like better organizational and policy support; like, I don’t know – equal paternity leave? And it did mention language and communication as another barrier, i.e. #BanBossy and women’s lack of negotiating. However, one could infer that the “women can have it all” feminist dogma is problematic too. Under it women aim to be modern leaders in the workforce, but traditional wives and mothers in the home. If men and women were truly equals in the office and home, men would be concerned with “having it all” too. Based on the study, one could say egalitarian career expectation and “traditional” family expectation are counterproductive to women’s overall advancement.

Women’s perception of how egalitarian their relationship is and the depth to which they actually practice it is probably the most important find of the study. It’s that gap that is ultimately most dangerous, because if people deny or ignore it, how can parity be achieved in the workforce if it’s not practiced in the home? It’s a severe wake up call to any woman who wants to balance career and family. So for those who claim to have an egalitarian relationship, be extra vigilant of whether or not what you preach is what you both practice.