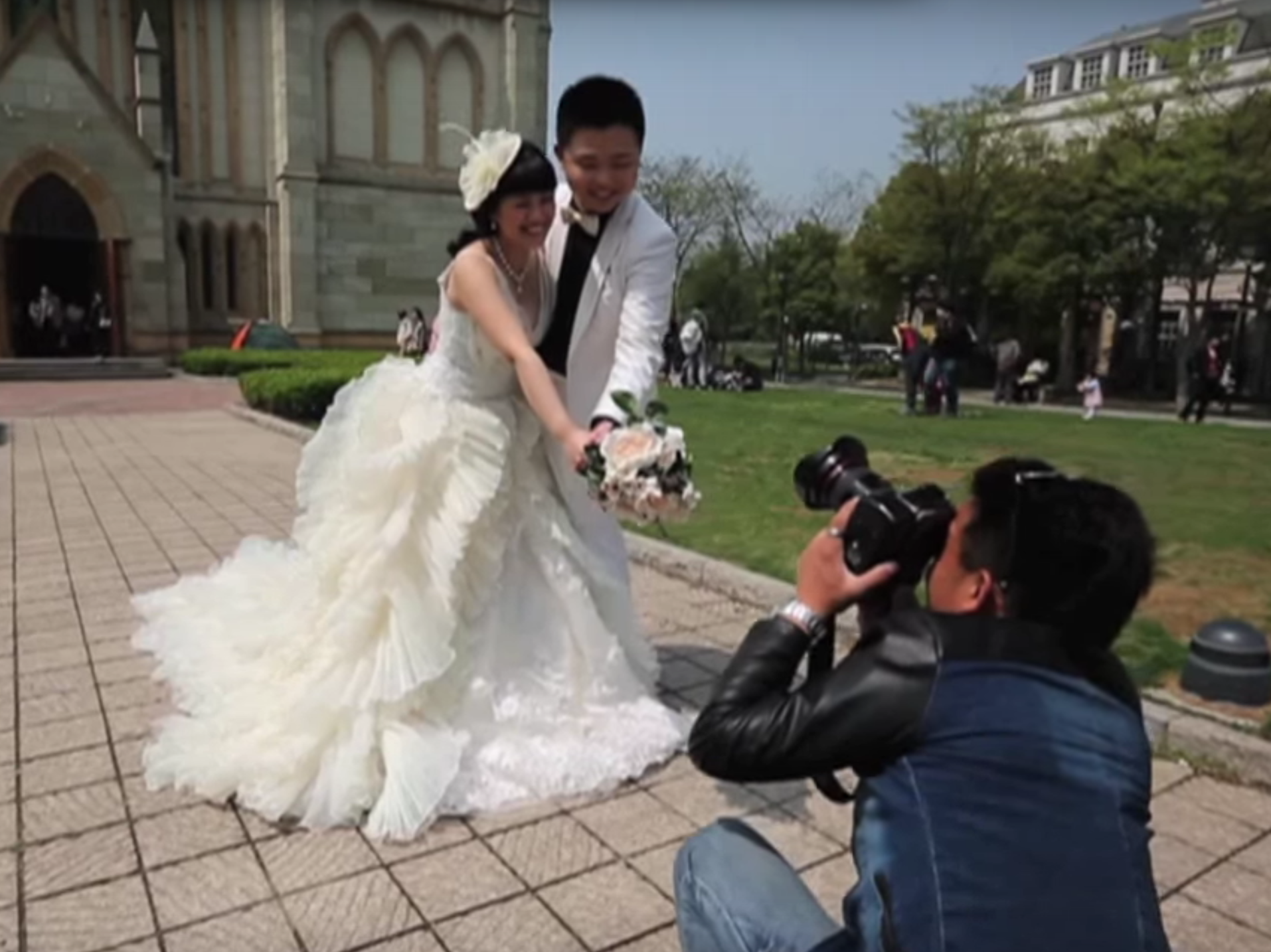 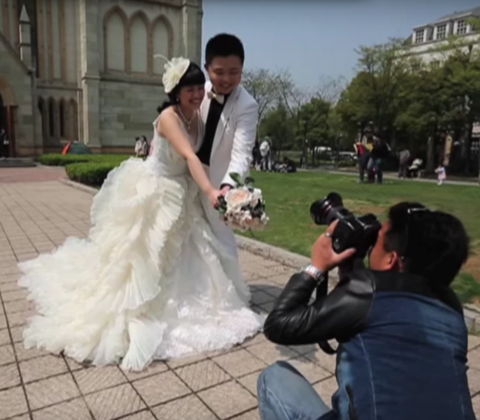 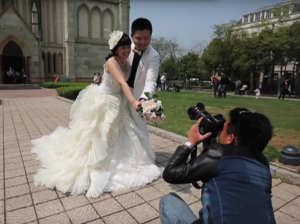 Image Caption: The Economist Video –
Why China and India face a marriage crisis

Discrimination against women is a global crisis. There is not one place in the world where women experience complete equality. The belief that women should access education, which leads to better physical and financial health, intellectual fulfillment and professional opportunities is not evenly held across the globe either. A lot of this has to do with the idea that a women’s place is only in the home and not as an outside member of the community. This is why many individuals in certain countries have practiced sex-selected abortions or infanticide if they find out they are having a girl (and for the record, while the video below focuses on India and China, those are not the only two places where these practices exist). Boys are socially allowed to get educations and be income earners and therefore can contribute to the family unlike women, who are not given the same opportunities or social stature. This is why many cultures see men are the more valued gender.

This belief system is starting to hurt men in the long term though as many of this once-preferred sex have reached a marriageable age; many will be bachelors for their entire life. It’s expected that by 2060 there will be a 160 men to every 100 women in both India and China that want to marry. The Economist puts this marriage crisis in the video below well, “This is a ferocious squeeze in countries where marriage is always a basic requirement for being a full member of society. It could be hugely harmful, almost everywhere large numbers of single men are associated with high rates of crime and violence.”