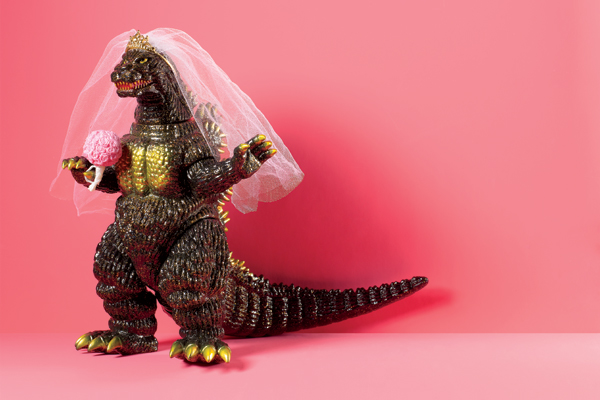 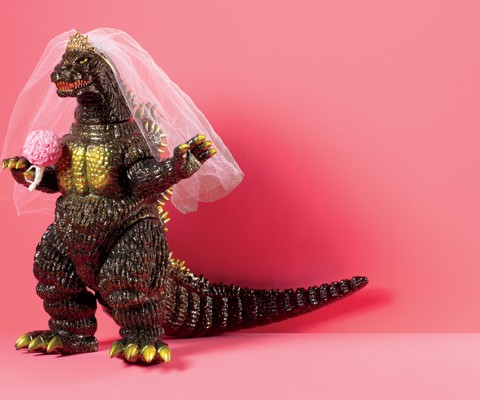 Bridezillas aside, a bridal meltdown can happen to anyone. It will undoubtedly 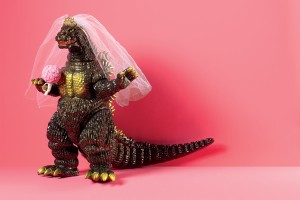 be over something worthy of emotion or either a tantrum over nothing. (Though please know that being a bride or groom does not give you the right to have one or be a bridezilla.) Meltdowns can come in all shapes, sizes and reactions. Regardless, as a best lady, mother of the bride, fiancé, wedding planner or consultant, it’s best to brace yourself for the storm. Like any hurricane, no one can predict with accuracy what class it will be and how much it will huff and puff until it tries to take everyone down. As a bridesmaid (Best Lady) or whomever though, contrary to popular belief, there’s no reason to go down with the ship.

The beauty of puffy bridesmaid dresses and ill-fitted rental tuxedos is that they can easily hide protective wear like sports cups and Mylar. This is perfect if you believe that there’s this unspoken belief that a wedding party and entourage are there to absorb wedding diatribes. I disagree however; no one should ever be anyone’s punching bag. That said, meltdowns still happen and you could inadvertently be facing the storm. (If that happens just know it’s not you, and accept that you might never get the recognition of your innocence or apology you think you deserve.) Before the wedding reaches Defcon 1, here are a few ideas on how to prevent meltdowns before they happen.