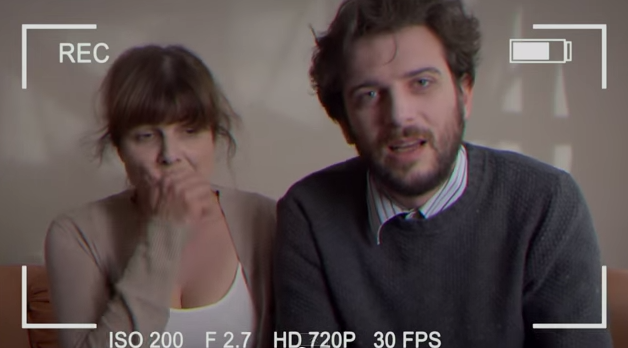 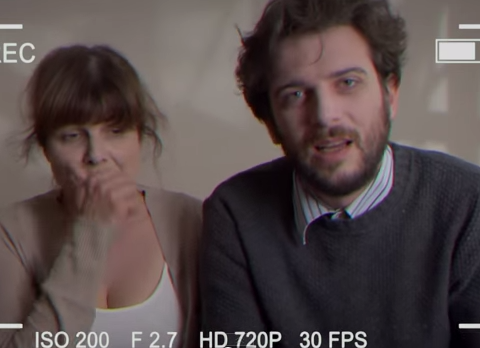 You’ve been focusing probably way too closely to the zombie apocalypse on Walking Dead and totally missed the one that was happening in your backyard (to quote the following PSA/Jezebel story) – armaGAYddon. That’s right, all these places that are paving the way to legalize same-sex marriage are opening up the door to this widespread mania. And it’s plague by really nice fancy weddings, tasty cakes and smart dress.

A clever marriage equality PSA made the Irish group LGBT Noise, it’s directed at those Irish countrymen who oppose same-sex marriage on the grounds that it will ruin the heterosexual sanctity of marriage and will turn everyone (sigh) gay. (The part where the father’s form of homeschooling with the photo, while I at first cringed as a feminist at the photo and the lesson’s nature, I’ll admit was hilarious for its absurdity.) Using a Blair Witch style narrative, it does a really good job of poking fun at and disarming the common tools used to argue against same-sex marriage, “We figured… things would stay the way they were – equal enough for people like us.”

The PSA comes in the wake of the government’s decision to put same-sex marriage on a 2015 referendum.