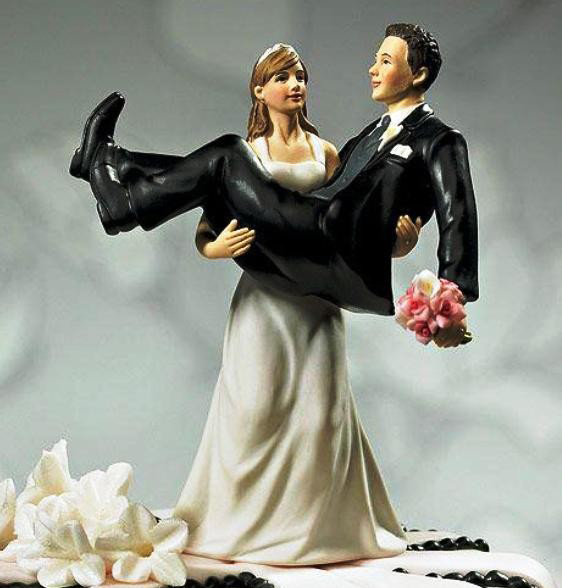 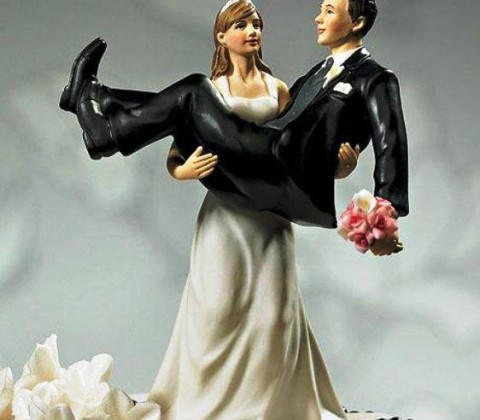 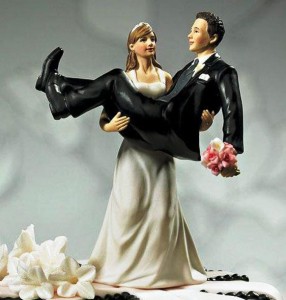 What does it take to be a truly modern and feminist bride? I come across a lot of proud brides proclaiming to me how forward thinking they are. For example, a bride might explain how she explored all the equitable options before taking her husband’s surname…but forgot to ask him to consider taking hers. Or a bride will explain how she is going to trash the dress to stick it to the wedding industrial complex not realizing the wedding industrial complex doesn’t care because it already got her $1,500 for the designer gown.

Don’t get me wrong, I love that some brides are attempting to be progressive, but when it comes to equality – sometimes “it’s the thought that counts” – just doesn’t count enough. It’s hard being a truly modern bride especially with so many sources out there that reinforce old school, biased traditions, which is why I’ve outlined twenty-five no-fail signs of a truly kickass, feminist, modern bride: