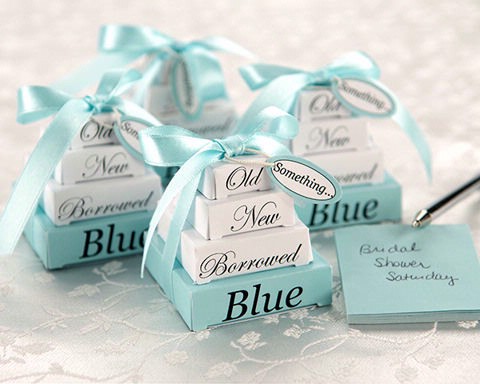 “Something old, something new, 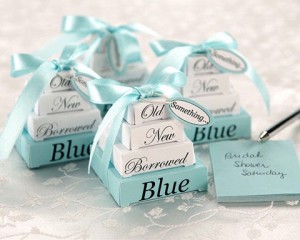 Something borrowed, something blue,
And a silver sixpence in her shoe.”

Ever wonder what this rhythmic superstition meant? While no bride should ever feel the need to be superstitious on her big day, these bridal superstitions where there to add a little extra karma to the special day. Bottom line is though, feminist brides don’t need superstition to ward off bad juju or collect extra luck; you’ve thought long and hard and just know in the pit of your stomach you’re making the right choice to marry and who you marry. Nonetheless here’s the background on this little ditty.

The poem is an Old English rhyme whose exact origins are not exactly known but was often recited during the Victorian era. There’s printed evidence in the 1894 edition of the Pennsylvania newspaper, The Warren Ledger, which listed it as a Puritan Marriage Custom though (seems some areas took it as their own and ran with it).

Per the poem, the bride must collects the five objects herself or from friends and family. These are pieces of good luck and often times heirlooms or family treasures handed down in a right of passage. In order to get the good fortune she must where them on the day of her wedding. I will admit it’s a nice way to hand down family treasures and if this tradition is used as such it’s not a bad tradition. If it’s used solely in superstition, then it’s not such a good tradition. Women need to feel more confidence in handling what life throws at them, rather than resort to superstition to control the unexpected. Besides the groom doesn’t have any superstition he’s supposed to follow, he’s just got himself to rely on and so should a bride (as a bonus, when you’re both married you can rely on each other).

Something old represents continuity; something new offers optimism for the future; something borrowed symbolizes borrowed happiness; something blue stands for purity, love, and fidelity; and a sixpence in your shoe is a wish for good fortune and prosperity, although this remains largely a British custom. Sixpences are silver coins used in the 17th-20th century in both England and Maryland.

You can read more about the tradition at TheKnot.com.