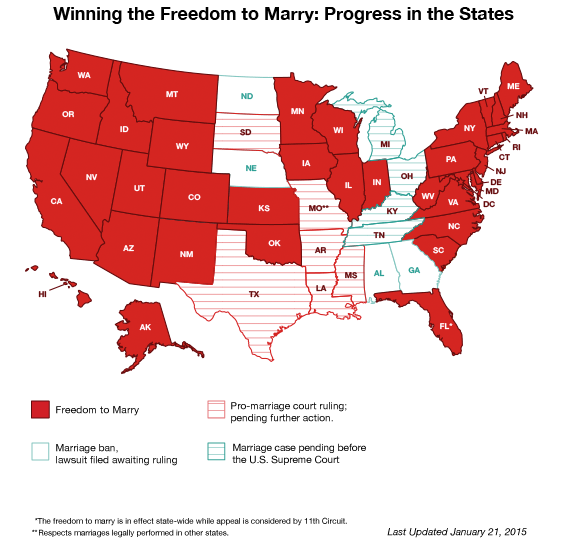 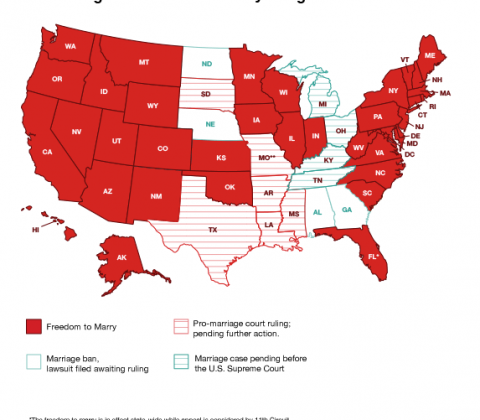 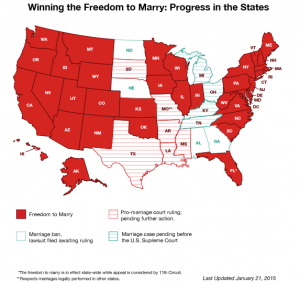 Obama in the State of the Union (#SOTU) hit some unprecedented markers when it comes to civil rights. He spoke of same-sex marriage as a civil right and he spoke of the protection of those in the LGBT community, a first for SOTU. What’s even more exciting is that 2015 could make the final mile for same-sex marriage approval. Here’s a quick breakdown of milestones in the quest for marriage equality and its current status in terms of social and political approval. END_OF_DOCUMENT_TOKEN_TO_BE_REPLACED 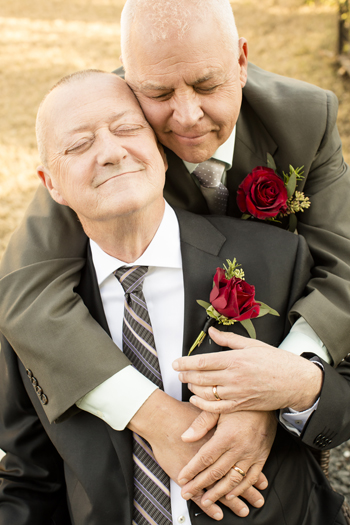 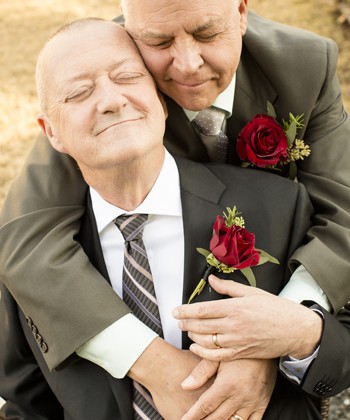