Posts Tagged: Apple-y Ever After 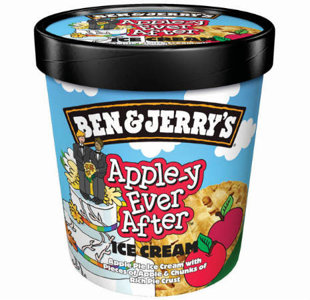 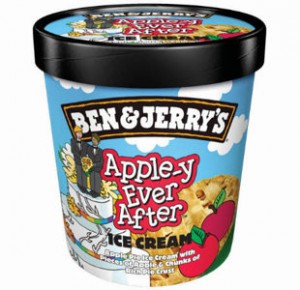