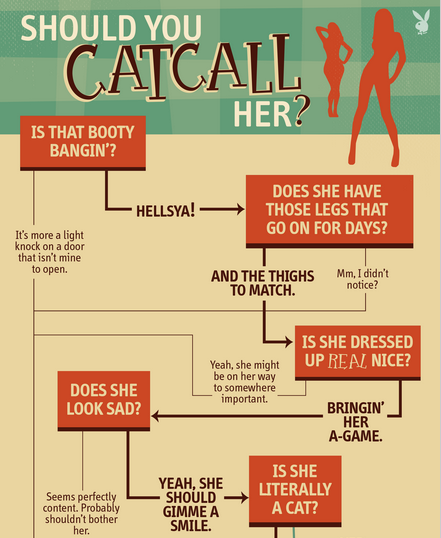 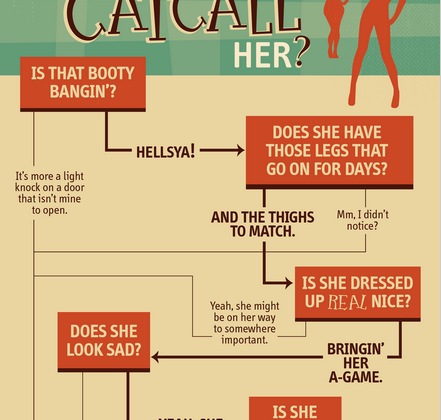 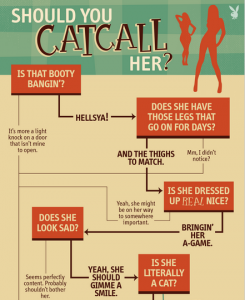 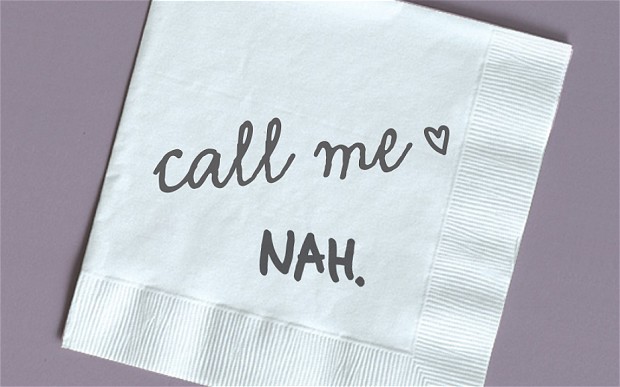 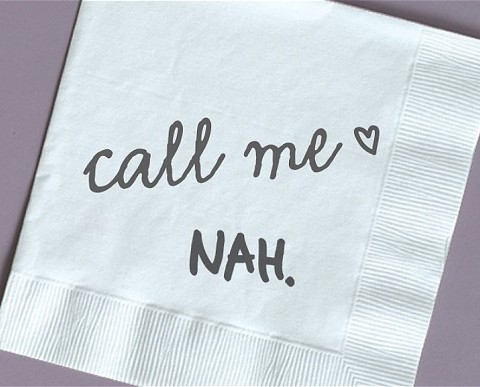 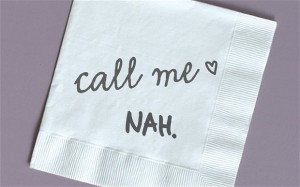 Feminist author bell Hooks has created the Feminist Phone Intervention Hotline for anyone to use when faced with the dating dilemma of giving out your phone number to a stranger. When you’re just not that into the suitor, you can just give them the phone number (669) 221-6251. END_OF_DOCUMENT_TOKEN_TO_BE_REPLACED