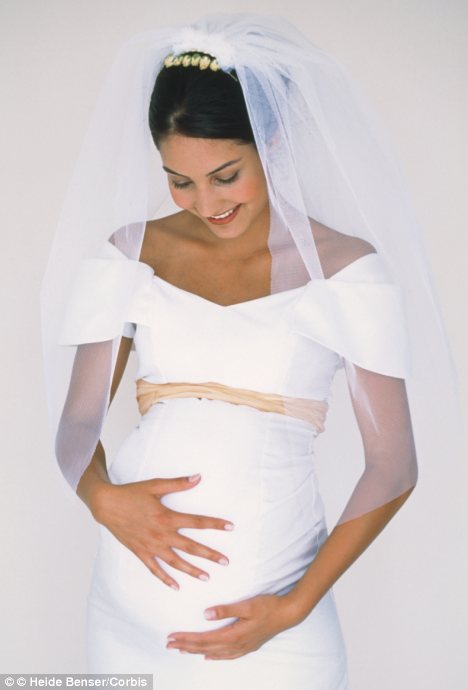 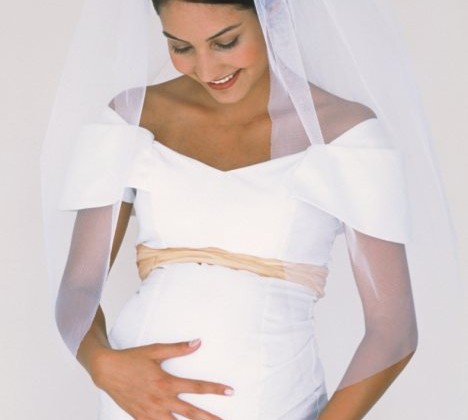 Wedding Traditions that Want to Get You Pregnant

Get ready, we’re gonna get briefly political and then sexy. Yes, 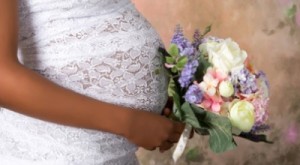 you should be confused and slightly intrigued right now.

Ever wonder why some people like to argue that marriage is only “between a man and a woman?” Would you believe that the statement is not necessarily about who has a right to marry, but more of a pretext to what marriage is supposed to be for? We’re talking baby making. END_OF_DOCUMENT_TOKEN_TO_BE_REPLACED 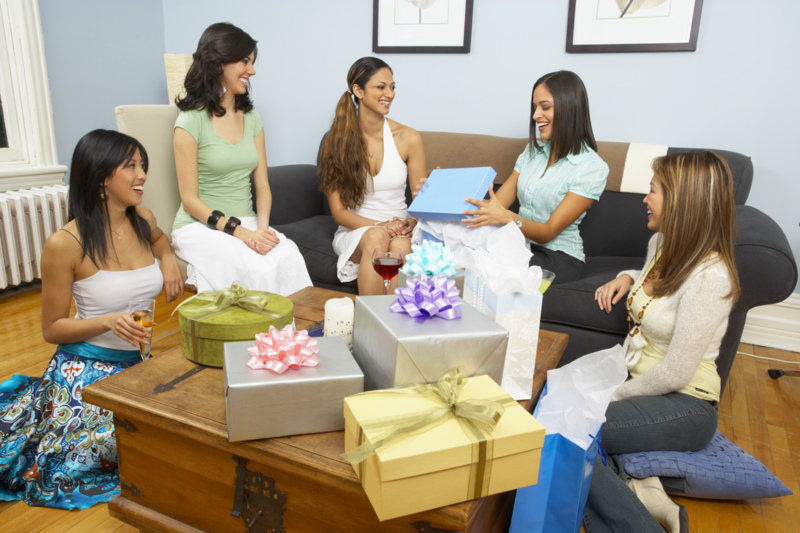 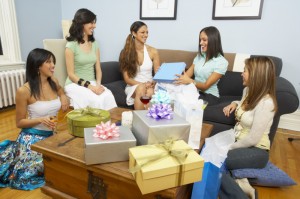