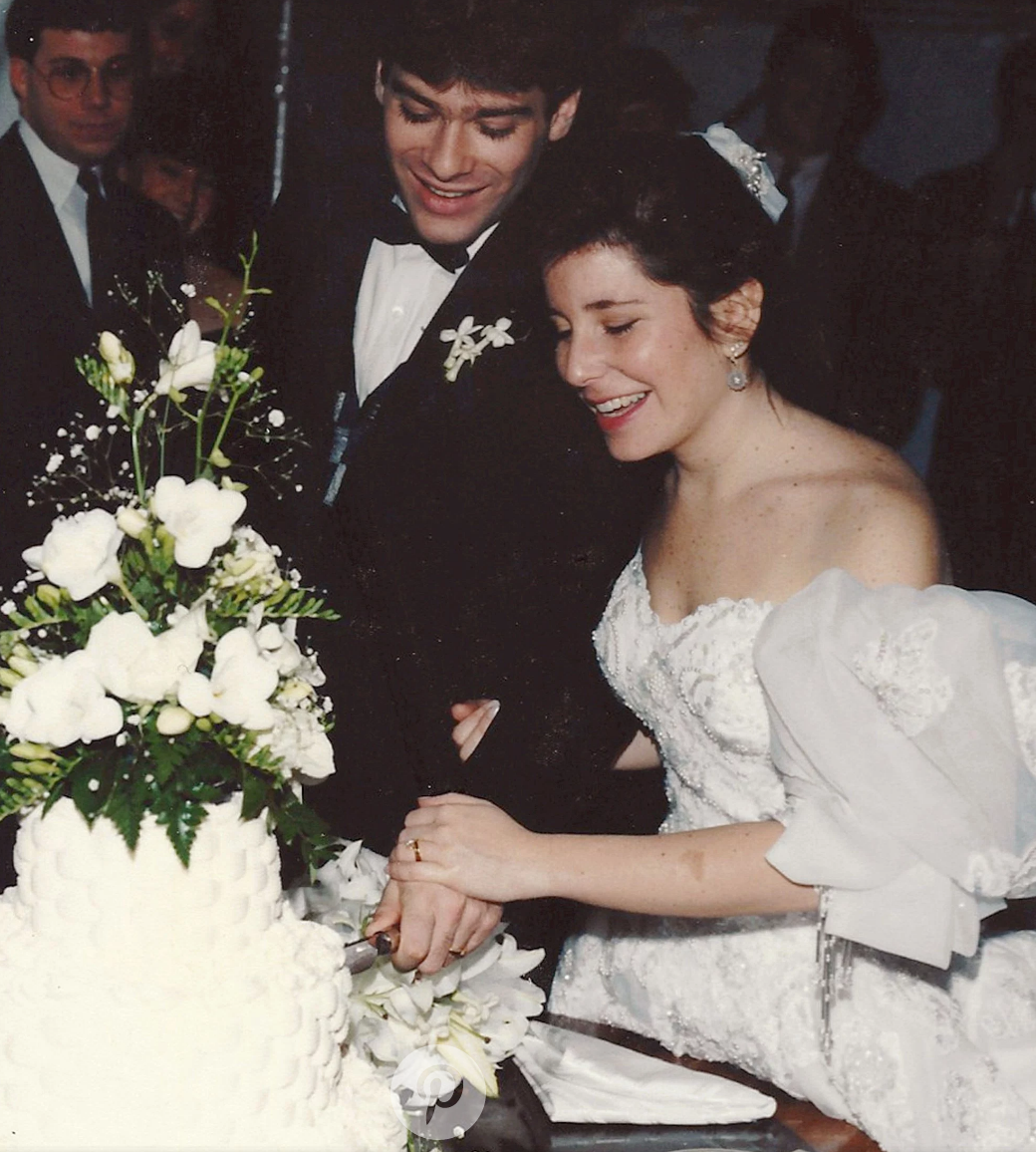 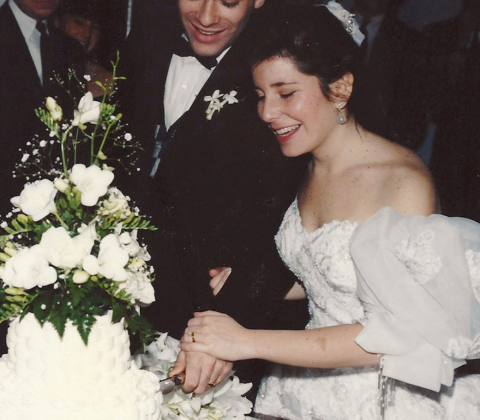 A Love Letter for The Ages 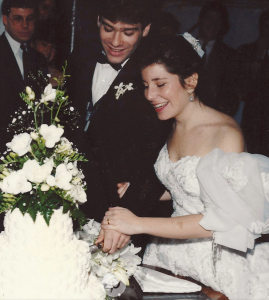 Do you love your partner so much that you’re willing to let them go…and date other people? That’s exactly what writer Amy Krouse Rosenthal did in her moving and funny NY Times article. She loved her husband so much she wrote a dating profile for him.

What Krouse Rosenthal really wrote was a love letter to her husband, sadly, on her death bed.  She shows how asking and encouraging him to keep on living and loving long after she’s have gone is one of the most selfless thing a partner can do for the other. The love letter is a really good reminder of what selfless love is and the power of a written letter to capture the heart’s true feelings. While Krouse Rosenthal praised what an amazing catch her husband is with heartfelt examples, he might have been just as lucky to find someone who loved him so much she wanted nothing more than to see him happy…

“If you’re looking for a dreamy, let’s-go-for-it travel companion, Jason is your man. He also has an affinity for tiny things: taster spoons, little jars, a mini-sculpture of a couple sitting on a bench, which he presented to me as a reminder of how our family began.”

Amy Krouse Rosenthal passed away on March 13, 2017. You can read her obituary here.

Dear ReadyMade Magazine, This Is How Not to Write A Love Letter. <3 The FB

I may not be a literary genius like Mark Twain, a.k.a Samuel Clemens (hello bad blogger grammar),

but I do know a chauvinistic comment when I see one. I’ll excuse Twain from using sexist language that was typical of his day because feminism had yet to take root, but I can’t excuse ReadyMade magazine for taking a romantic cue from the humorist in the present day. Last time I checked, women were not objects to be won (physically, emotionally or figuratively). I thought we figured this out decades ago?

Twain, in a love note to his wife in 1875 declared, “…I made my first great success in life and won you…” ReadyMade magazine highlights and interprets the ‘won’ as good framework for writing a love letter with, “…is a fun way to flatter. ‘Victory,’ ‘triumph,’ and ‘ultimate achievement’ are also words that work well.” Using synonyms does not bypass the blatant chauvinism in the statement. And there’s no way to put a positive, non-sexist reinterpretation on it.

There are a hundred better ways to say that you’ve never been happier since the day you met the love of your life and commited to him or her. Twain may have said a lot of wise and credible things, but giving credence to a statement that is clearly obsolete in our modern times is not healthy for any woman or relationship. ReadyMade may make a lot of things well, but perhaps it should stick to making stuff out of wine corks and light bulbs. Otherwise it should put a cork in it and leave love letters to fortune cookies and dirty limericks.

The Mark Twain quotes and ReadyMade Love Letter suggestions first appeared in the August/September Issue of 2010. Even though it is a year later, I still think it is important to highlight mistakes that perpetuate sexist, obsolete language.