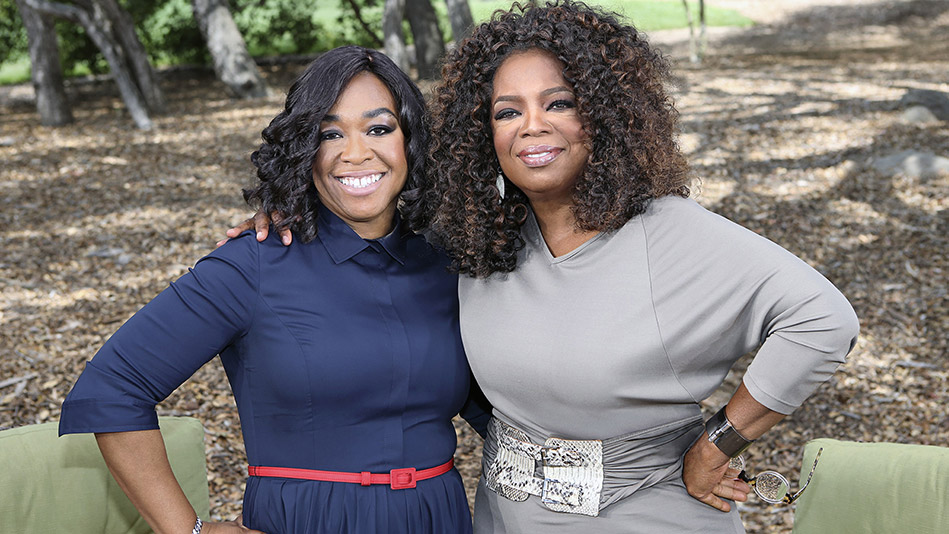 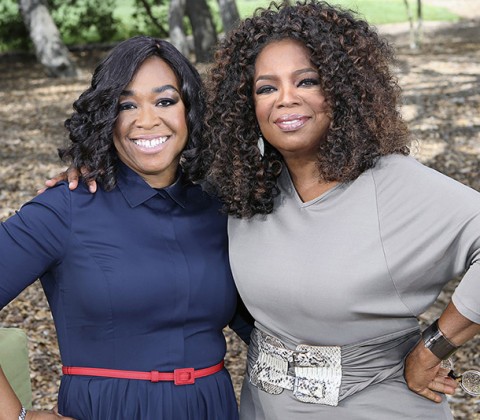 Shonda Rhimes and Admitting: “I Don’t Want to Get Married.”

I’m not sure there’s anyone in the world who could sit down with Oprah Winfrey and not suddenly start pouring their heart out to her. I’d be like Chunk in The Goonies who wildly confesses to everything and anything the moment Oprah said, “Hello, how are you?” No mortal has a fighting chance against Oprah and a couch. So when TV Queen/Feminist/Writer/Producer/Future President, Shonda Rhimes sat down with her, I thought, as a fellow immortal, she stood a fighting chance. Turns out even feminist immortals bare their soul to the Big O, and I’m glad she did.

Ms. Rhimes revealed “I don’t want to get married…at all.” Both single gals confided and revealed to each other how complicated such a personal belief is received in a social context, “There’s a huge amount of pressure…you’re suppose to want to [get married] and if you don’t want it – what’s wrong with you?” This is an important element that everyone, even here at The Feminist Bride, must consider. What’s powerful of Rhimes’ revelation is that she gave herself time and permission to explore whether or not marriage was right for her, which gave her the strength and confidence to say, “I don’t want to get married.” And quit frankly, how much do any of us give ourselves the time, permission and freedom to block out social convention and pressure to figure out what we truly want? For all the peer, media, religious and environmental pressure placed on women to get married, there needs to be an open and accepting dialogue that tells women – you don’t have to get married if you don’t want to and that is perfectly acceptable. As friends and family of those people, it’s important such stances are met with support and not doubt too. Rhimes goes onto further share that just because marriage isn’t on the table that does not mean meaningful or long-term relationships aren’t. I know not everyone can sit down with Oprah and get to the bottom of their psyche or desires, but perhaps if we all pretended to bare our souls to the Big O we’d learn just a little more about want we want and be a little happier for it. 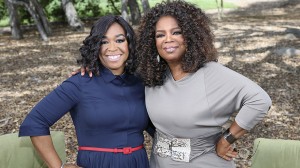