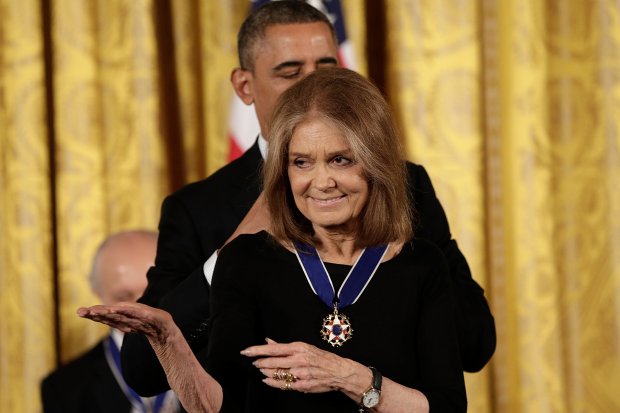 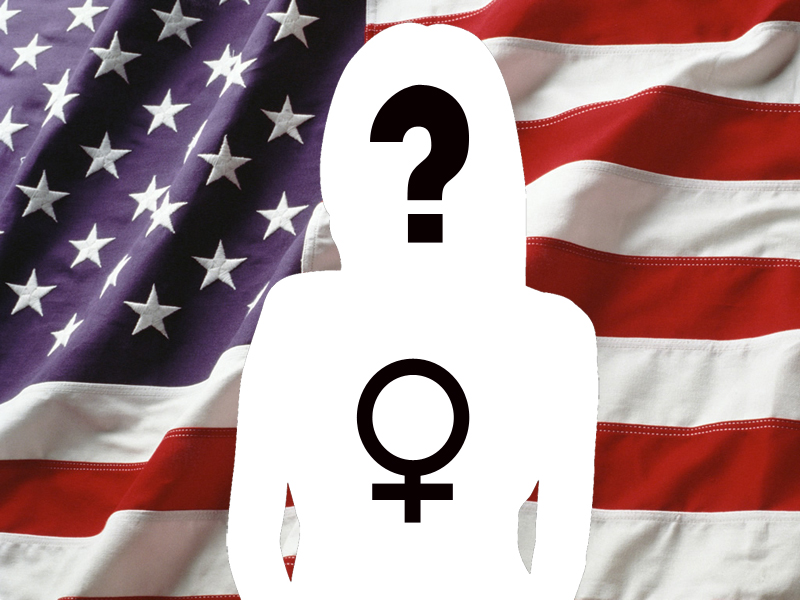 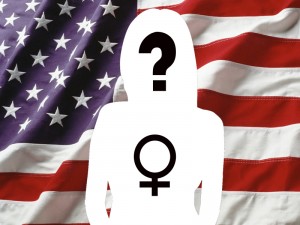 As an artist, I’m usually caught in a conversation with patrons over the stories related to specific pieces of work. A few years ago, I found myself talking to a 50 or so year-old woman about my photo of Havana, Cuba. Both having traveled there we positively swapped stories of the people, the climate and the culture. Any American in Havana is rare these days, I was lucky enough to travel down there legally in 2002 on an academic visa while studying abroad (Fidel even spoke to us at an assembly and then he threw a party for us at a compound). So I was curious why this other American was there.

“Oh,” she nonchalantly replied, “I was there in the 60s to get an abortion.”

Having spent all but five minutes with this woman, I was taken aback by her candidness. I didn’t press the story much further, but it told me 1. at the time abortion was illegal in the US and 2. her presence in Cuba was probably even more illegal. So dire her need for an abortion, she sought the help from one of our countries most notorious enemies because the service was legal there and because it would be performed safely by a surgeon (they do have excellent healthcare there). Making abortion illegal creates a lot of unsafe procedures that put women’s lives at risk. And I have to admit I had no clue about home-abortion kits until I watched Revolutionary Road with Kate Winslet. Hollywood drama aside, no health class or any other source had bothered to inform me as to what life was like before Roe vs. Wade. (Read Mother Jones 2004 “The Way It Was” by Eleanor Cooney for a really good account of pre-Roe).To get an idea on current global statistics when abortions are illegal, “Nearly half of all abortions worldwide are unsafe, and nearly all unsafe abortions occur in developing countries. In the developing world, 56% of all abortions are unsafe, compared with 6% in the developed world,” [Guttmacher Institure].

Roe vs. Wade just celebrated its 39th birthday but it’s still under contention. As the 2012 presidential elections come closer, the politicians’ stances on topics such as abortion come into the spotlight. GOP candidate Rick Santorum opposes abortion in the strictest sense, even in cases of rape and incest. He claims his stance is not religious based, but in a recent interview with CNN’s Piers Morgan he eventually mentioned the big “G.” He argued a woman should, ” ‘accept this horribly created’ baby, because it was still a gift from God, even if given in a “broken” way.” Santorum was also part of the “Partial Birth Abortion Ban bill” passed by Bush #2 in 2003. Characterized as almost zealous in his anti-abortion lobbying and protection of human life, he somehow finds it reasonable to support the death penalty in absolute cases of guilt. Seems his belief in the value of life is conditional. He is just one of the hour GOP candidates that believe Roe vs. Wade should be reversed. Even Michelle Bachmann is claiming that abortion will be made illegal after the 2012 elections.

While it is not hard to understand how religion has influenced these politicians’ abortion views, the Guttmacher Institute release worldwide abortion statistics that suggests that making abortion illegal actually increases the rate of abortions. If the GOP candidates using reasonable

deduction skills, fulfilling their goal of making abortion illegal would not solve their problem at all. In fact, between 1995 and 2008 abortion rates have lowered in developed nations, which can be explained by better access to sex education, general education and access to healthcare. And countries with more liberal laws on abortion actually have lower abortion rates.

Obama had this to opposing view to share, “As we mark the 39th anniversary of Roe v. Wade, we must remember that this Supreme Court decision not only protects a woman’s health and reproductive freedom, but also affirms a broader principle: that government should not intrude on private family matters. I remain committed to protecting a woman’s right to choose and this fundamental constitutional right.” Santorum accused Obama of being “radical and extreme” when it came to women’s reproductive births.

I remember an interview with Sarah Palin around the 2008 elections talking about how she was so happy that Bristol chose to keep her baby and made the right decision in her book. The reporter nailed Ms. Palin, anti-abortion supporter, on her choice of words, i.e. “chose.” The irony of the comment was not surprisingly lost on Palin, which goes to show that no matter what your view is, it’s the right to choose that makes a difference. It’s not a really happy birthday for Roe vs. Wade if people are at great odds almost 40 years later on the morality of the issue. We have yet to understand that personal beliefs should not dictate public direction. My personal choice when it comes to my body is my own, but I should have the right to have access to any possible options and not have someone predetermine what they think is the right course for me. Only I can decide that.

Rick Santorum On Opposition To Abortion In Cases Of Rape: ‘Make The Best Out Of A Bad Situation’.