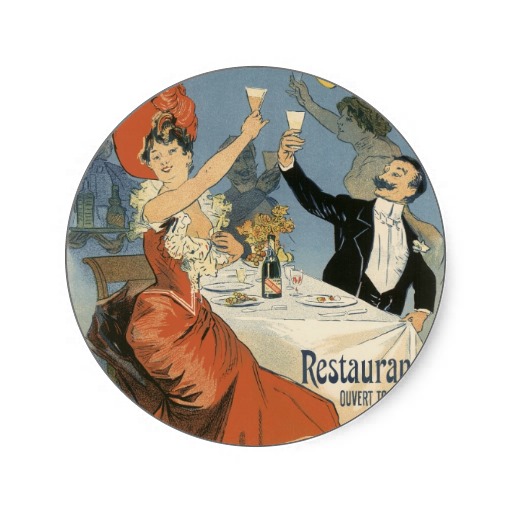 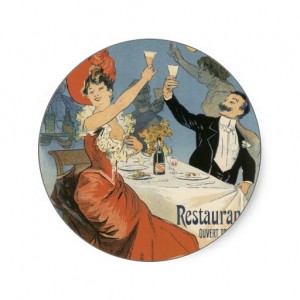 How to Give A Kickass Wedding Toast

Not to leave you hanging with how to give the worst wedding speech, here’s some

good advice so you can give the most kickass speech ever.

END_OF_DOCUMENT_TOKEN_TO_BE_REPLACED

how to give a wedding toast, wedding speech
Continue Reading

I’ve heard of Bill Murray’s surprise exploits, like when he stole a Wendy’s french fry from a

guy and subsequently told him, “Nobody’s going to believe you.” And I’m secretly hoping, that I too, bump into him somewhere wondering into a hipster party in Brooklyn.

A bachelor party of Boston College graduates in Charleston, North Carolina had such luck though. Watch it here.

Murray offered this sage advice to the groom before quickly disappearing, “If you have someone that you think is the one … take that person and travel around the world. Buy a plane ticket for the two of you to travel all around the world and go to places that are hard to go to and hard to get out of. And … when you land at JFK and you’re still in love with that person, get married.”

I couldn’t agree more with advice and I couldn’t be more jealous. I would love to have Mr. Murray (or Bill, as we’d soon be on a name to name basis) give a surprise toast for me…basically anywhere, my bachelorette party (“Whose the penis tiara modeled after?”), my wedding (“The open bar is on me!), my honeymoon (“Give it the ole college try!”), the bathroom (“Keep up the good work!”). Though I can’t help but think what female comedian would be equally awesome to give such bachelorette advice…Fey, Pohler, Barr, Handler, Choo, Crawford? If only more comedians or celebrities crashed toasts…

To Read About More Good Speeches!