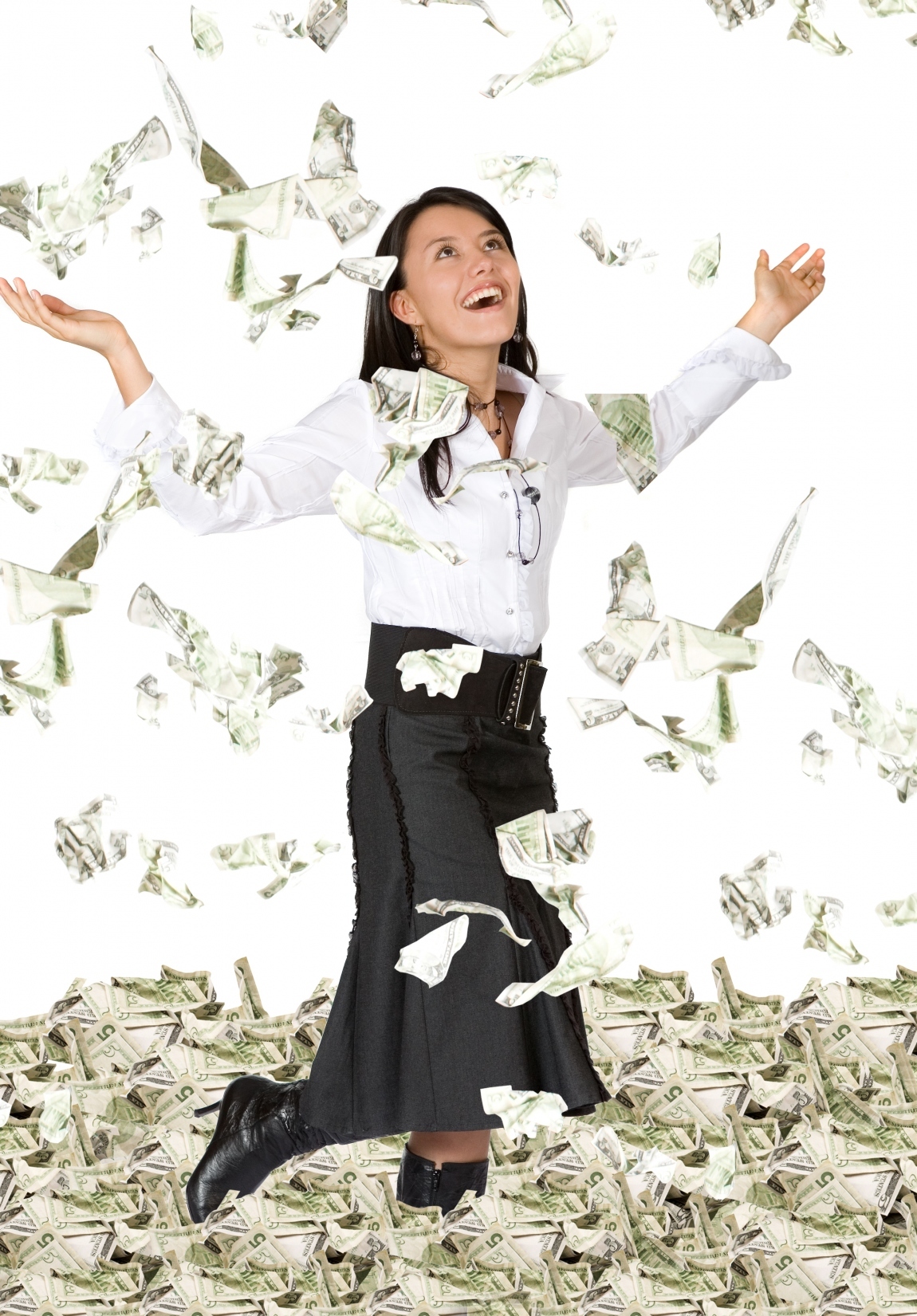 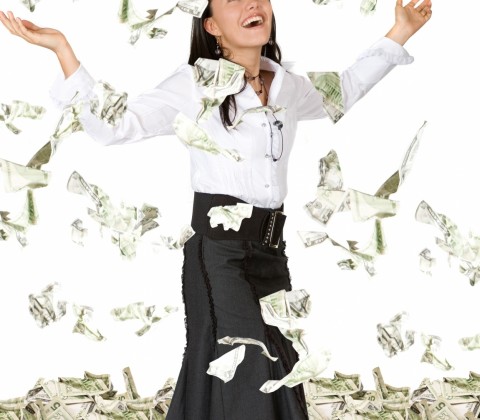 Show Me the Money! Wedding Traditions without the Wage Gap 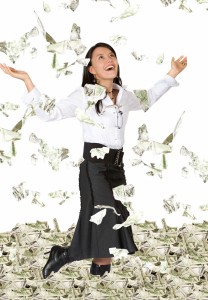 they’re doing is perpetuating wage inequality. Sadly, The Feminist Bride calculated that there are, in fact, wedding traditions that sprung directly from the wage gap and people’s historical lack of faith in women’s economic earning power. Rather than spend your time in traditions that are a bad investment, let’s financially reform them.

To some, I’m sure this can seem insignificant or irrelevant to weddings. Consider though that if independent, financially savvy women want to earn their fair share in the workplace, shouldn’t similar equality exist in the home? It is completely unacceptable for women to be earning 23% less than men in the workforce. (And if you’re a guy of one of these women, that means you could be getting a 23% better birthday gift each year. Chew on that.) The wage gap entirely affects the health of one’s home. How can women expect to eliminate the wage gap, if their personal cultural practices support it?

Women today are freethinking, economic powerhouses compared to their predecessors! Why continue practicing obsolete traditions if they don’t treat women as such? Not to mention, making men pay for more than their fair share because they’re male is sexist too! This is why it’s completely worth examining how fiancés can buck or modernize money-related wedding traditions. Here are some solutions to make them more egalitarian.

1. Paying for A Date: There are a few options for daters out there. The first is the asker pays (so ladies feel free to step up to the plate) and the second is to split the check evenly. The third option is pay proportionately to income. This option is more realistic for longer-term couples who know what the other makes. (Regardless of wage inequality, not all job incomes are created equal either and surf n’ turf is expensive.) Or regardless of that, just to make a wage inequality point, ladies could pay 23% less of the bill and jokingly say, “I’d split it evenly, even though I ate the same amount of food, but I like to pay my dinner bills similar to how I get paid.”

Since engagement rings for men are rare these days, a really sweet option is for the couple to jointly buy the wedding bands and, again, present them in a personal fashion to mark the start of the engagement. These bands can stand as a promise to marry one day and not be worn until it is fulfilled. Another option is to wear the rings on your right hand, fourth finger. When vows are exchanged, then the rings can switch hands.

3. Asking the Parents for Permission to Marry: Women do not need their parent’s permission to marry. That said, it takes a village and there’s still reason to show that village proper respect. Parity is a great way to eliminate the wage gap connection. If a man wants to go to his future bride’s parents for permission, she should be willing to do the same for him. Given that a lot of couples live together before marriage or have already discussed getting married, going to each set of parents together is a really modern and egalitarian twist to it. And if you ask me, I think it’s kind of romantic too. What better way to show the people who raised you that you can, not only take care of yourself, but that you’ve got a great partner to equally support and contribute to the shared life you want to make together? If you’re going to get married, I think this new approach is an amazing first step as fiancés.

4. Who Pays for the Wedding: If fiancés still want the village to chip in, then make sure they contribute evenly. The groom’s family is no longer paying for the bride’s keep as they once did, so there’s no reason why they shouldn’t contribute as much as the bride’s family. Or since couple’s live as independent adults with jobs, one could also argue that they should pay for the wedding themselves.

5. The Groom Paying for and Organizing the Honeymoon: There’s really no contemporary reason for this to be just the groom’s responsibility. And I liked to think that the bride cares just as much about where and what they couple goes on their honeymoon. Both the bride and groom can easily pay for the honeymoon together. If the couple still likes the gesture of planning a surprise, consider each person planning a surprise activity day instead.

6. The Groom Carrying the Bride over the Threshold: In 2012, only 29% of wives earned more than their husbands. Rather than only breadwinners carrying spouses over the threshold and since women are pumping iron at the gym too, why not spot each other? Both spouses promised to support each other when they exchanged vows, so why not equally represent that by hoisting each other one at a time. The other option is to just skip this tradition. If you cohabited before marriage, technically couple’s should have done it the moment you’ve moved in together.

asking the parents to marry, both fiances asking parents to marry, breadwinner wives, can women buy men's engagement rings, fiances, Groom Carrying the Bride over the Threshold, how much does a women earn compared to a man, male engagement rings, modern traditions, Paycheck Fairness Act, solutions, splitting the check, The Groom Paying for and Organizing the Honeymoon, wage inequality, wedding tradition without the wage gap, Wedding traditions with the wage gap, who pays for a date, who pays for a wedding, who plans the honeymoon