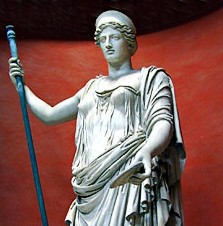 Why You’re Going to So Many June Weddings

Is the start of your summer filled with nothing but weddings? There’s a long history 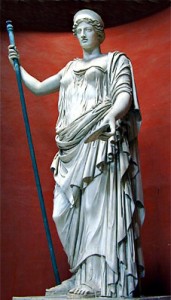 why so many fall in this month. Most of it stems from ancient Roman times and is tied to nature’s seasonal cycles. With mankind being agrarian for most of human history there are some traditions that are just harder to break, even if we get our food from Whole Foods now. Here’s a list of a few possible explanations.