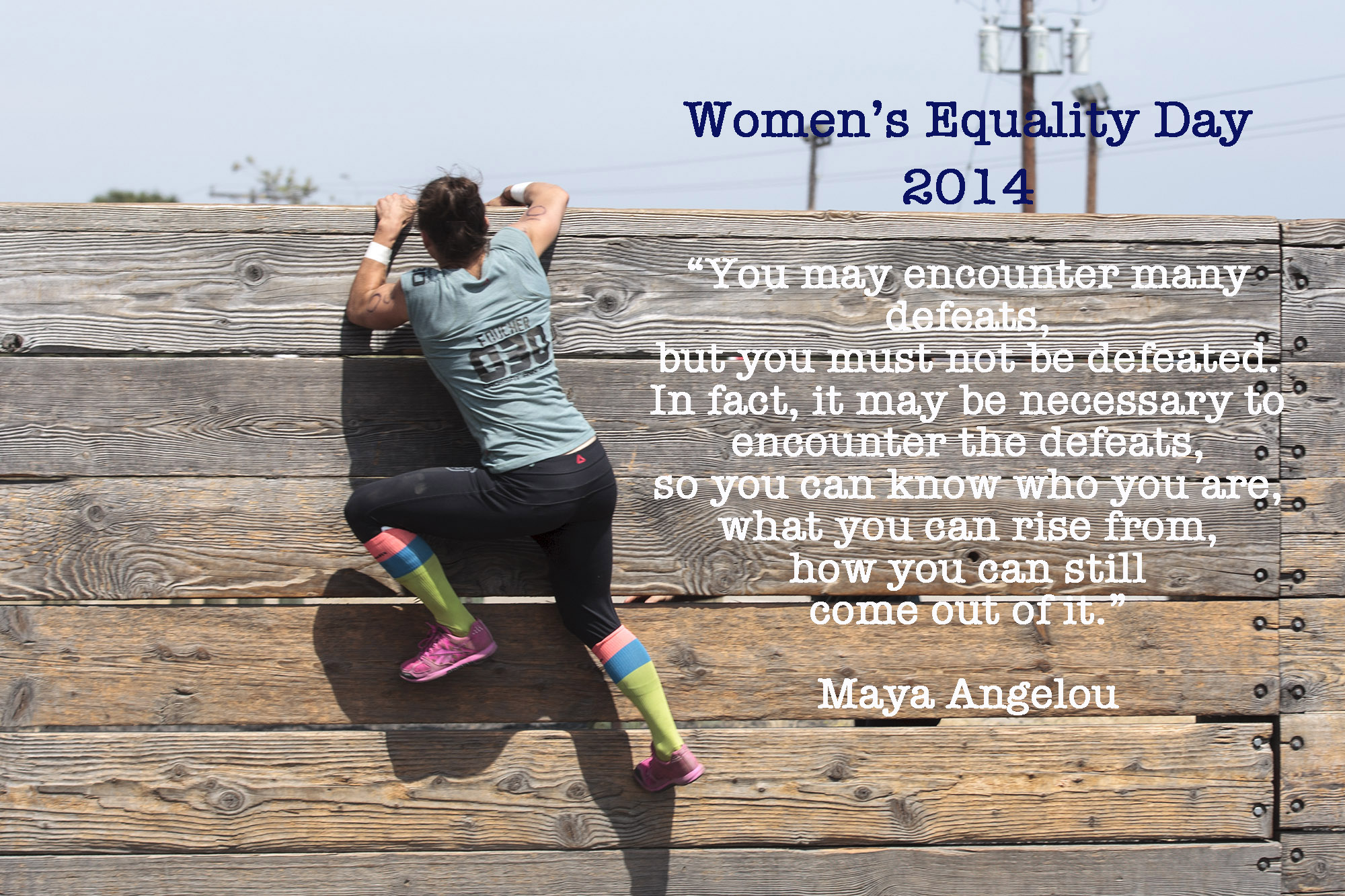 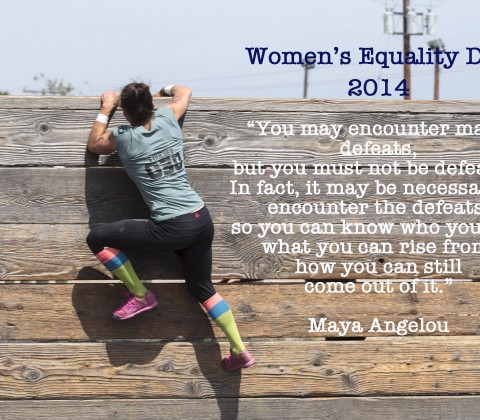 Ladies, it’s been a tough year for us. I feel your pain, not in an our-periods-are-s 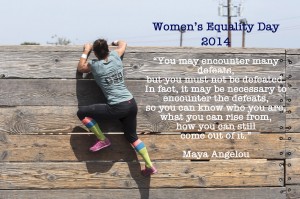 ynchronized way, but in a “This-is-2014, but-it-feels-like-the-stone-age!” sort of way. Before we celebrate Women’s Equality I think it’s imperative to review how we’ve been treated this year.

Stricter abortion laws have gained traction all over the country with more clinics closing. A woman in Texas driving to get an abortion is the equivalent of her driving across Europe – a continent-sized distance! Protest boundaries around clinics have also been legally shortened, threatening the lives and well being of patients and clinic workers.

Tennessee laws now have the authority to imprison pregnant women if they’re found guilty of behaviors that are potentially harmful to their unborn fetuses.

It’s become increasingly clear that our US college campuses are failing to protect our daughters from sexual assault. To protect schools’ reputations, admission rates and alumni contributions, schools have failed to adequately prosecute rapists, have often blamed victims and otherwise brushed the reports under the rug. The White House is aware of the problem, but the schools’ policy reforms are not nearly as speedy as the rate at which new cases of rape and administration oversight are being reported.

And speaking of the White House, the Paycheck Fairness Act, in what could have been a huge leap in closing the wage gap, was struck down by Senate Republicans earlier this year. It seems too many people believe women earning 77 cents for every dollar a man makes is simply fair enough.

Then there is the ultimate of blow by the US Supreme Court decision in the Hobby Lobby case. The US government has decided that a for-profit entity has a religious right, like a living breathing person. And the company’s religious belief can be exempted from providing its employees, who may not hold those same beliefs, from providing much needed specific types of reproductive healthcare. How can we say we believe in empowering women, when controlling powers create laws that tell women there are more important entities that should be allowed to control a woman’s reproduction more than herself?

Feminists and artists also lost a huge crusader of women’s rights this year, Maya Angelou. Her strength, intelligence and fortitude will be sorely missed especially because it is still so sorely needed.

I could have gone on in the number of setbacks women have faced this year, but we must focus on the future.

In the quest for equality, where one leader falls like, Angelou, five more must take her place. Who among us will rise to the occasion? Fortunately, we’ve rediscovered the feminist champion Ruth Bader Ginsburg and newcomers Sheryl Sandberg and Elizabeth Warren join the ranks too. Hillary Clinton looks like a hopeful promise to lead this country and correct all the setbacks women have faced. While there’s not much to laugh about this year, we do have the honor of laughing at women’s absurd conditions alongside Tina Fey, Amy Pohler, Lena Dunham, Chelsea Handler, Margaret Cho, Sarah Silverman and many more, who use their wit and smarts to tackle very real problems. And there’s the much needed unapologetic truth-telling from Jessica Valenti’s Feministing.com. There may not be many things to be thankful for, but we can certainly be thankful for the sisters who have joined the equality crusade and their efforts.

Sure, life if still relatively good for women. We make up the majority of college attendees, we can vote, there are more female lead roles onscreen, women are free to marry whomever they love (in 19 states out of 51 at least), we had the first Female American Ninja Warrior champion (and everyone was damn impressed), we can fight for our country (well, not on the front lines) and birth control is now paid for (except if you work for Hobby Lobby type corporations). Ladies, why settle for relatively good when life for women can still be significantly better?

On this Women’s Equality Day, rather than feel defeated by what has come to pass this year and rather than celebrate relative and obscure equality, get hungry. Get hungry for more improvements because life should be and can be better for women. It is only through people’s hunger for equality that they will actively choose to strive for more and not remain passively satiated on what’s “good-enough.” Attaining true equality is difficult, but the beauty of feminism is that when the road gets tough it provides a network of truly inspiration, intelligent and empowering women you can lean on. And it’s on this Women’s Equality that I am grateful for the company around me that understand there’s more to achieve and that we’re going to do it together.