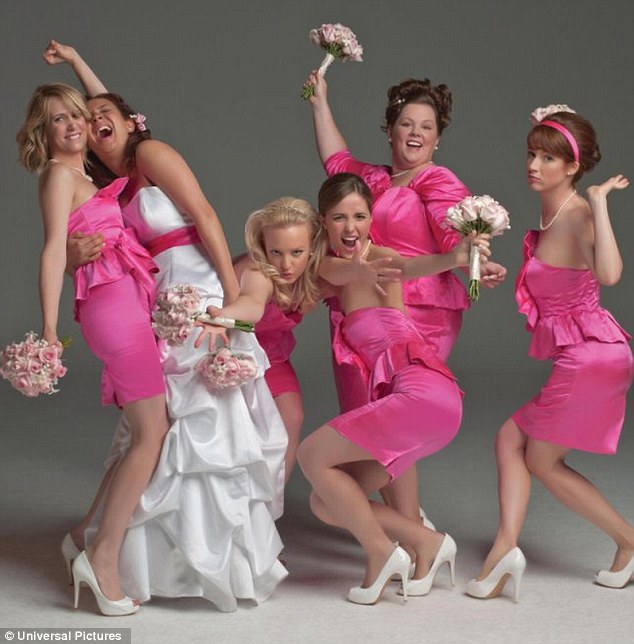 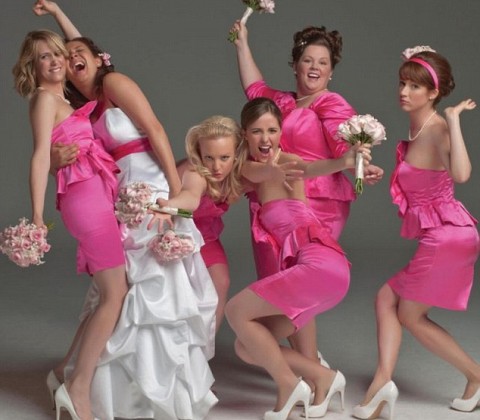 Hold up: Is the Term ‘Bridesmaid’ Kind of Sexist?

Check out my article on Zooey Deschanel’s lifestyle website HelloGiggles.com! 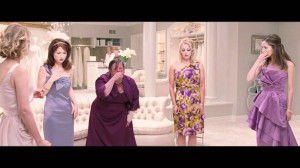 “Being a bridesmaid has always been a coveted spot for women. It’s right up there with the titular role of BFF. But what if I told you being called a bridesmaid was really the linguistic equivalent of frenemy? It’s hard to believe, but hear me out.”