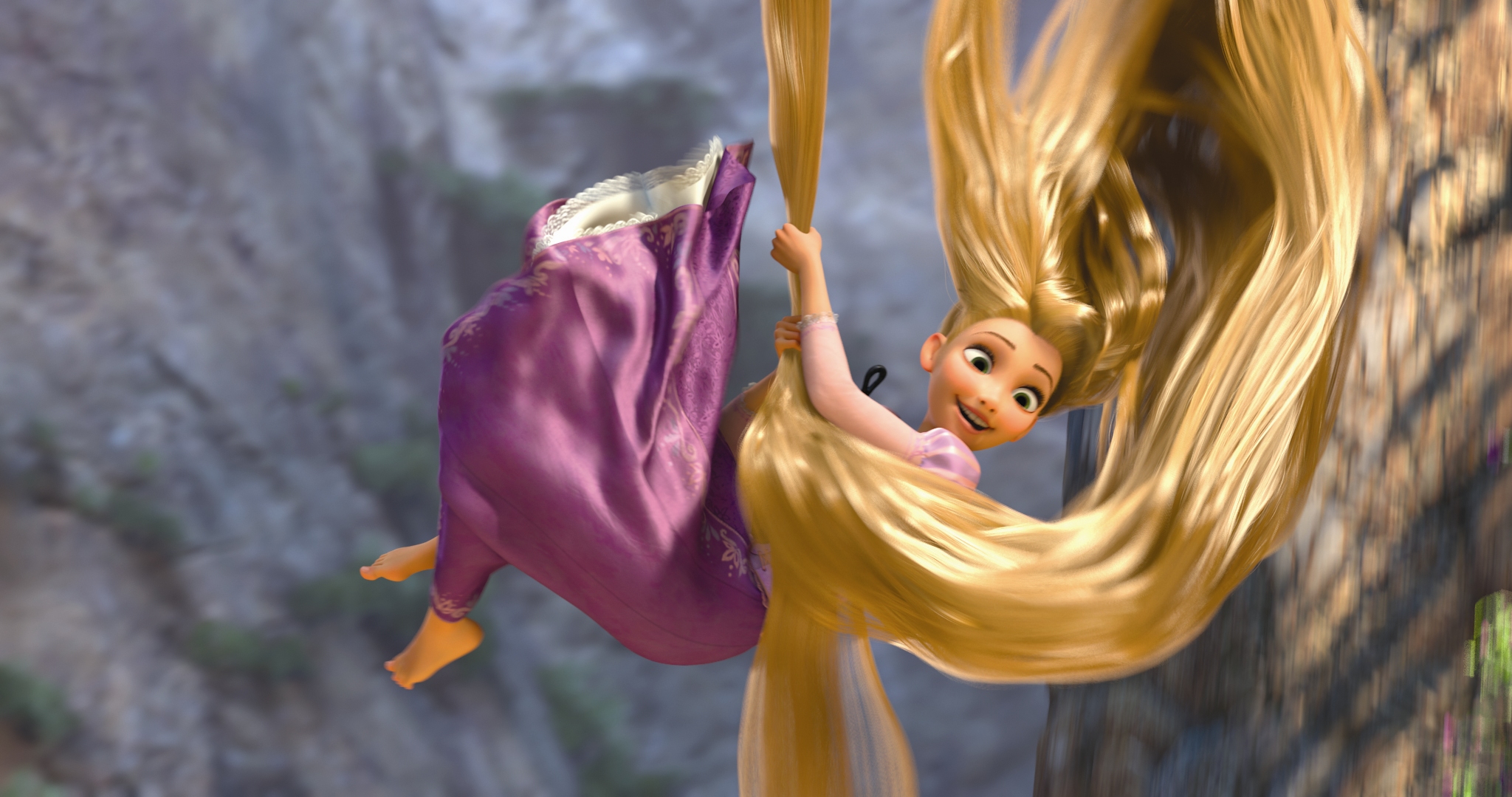 Disney’s princess plots are more predictable than a woman’s period. Girl is oppressed 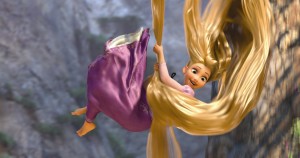 The last time I was unexpectedly rick-rolled during a Disney movie was in 1998. I was 16 and searching for the rumored hidden dirty scenes in each of the movies. To me and my friend’s shocked delight, there was no mistaking the priest’s boner during Ariel’s wedding in The Little Mermaid – we told all our friends. (I have since heard newer released DVDs edited this out, but my VHS version doesn’t lie). Since then, as much as I enjoy a Disney movie for the animation and magical escapism, I don’t watch them for their riveting new story lines involving female characters. This is why Disney’s new feature film, Tangled(Release Date Nov. 24, 2010), seems to be a bit of a misnomer.

To be fair, I have not seen the movie yet, since it comes out in November. My judgment is completely based on: 1) The previews, obviously; 2) a childhood obsessed with Disney (not just regarding the naughty parts) that lends me an uncanny, sixth sense in all things Mickey Mouse; and 3) common knowledge that this is a storyline that has been recycled for nearly 1000 years. Not to ruin the end of Tangled, but we all know the ending(s) to the Rapunzel stories can be easily found on the bookshelves of your public library and on Wikipedia.

Rapunzel, and many of her Disney princess predecessors, are based on classic fairytales; particularly ones collected by the Brothers Grimm, who ripped them off of other storytellers. The brothers adapted Rapunzel in 1812 from the fairytale Persinette by Charlotte-Rose de Caumont de La Force (1698), who got it from the Italian Petrosinellaa, who got it from the legend of Saint Barbara (3rd Century Asia Minor). Fairytales are typically refurbished to fit the taste and morality of the current age, which is why there tend to be several variations of these stories throughout history. In Rapunzel’s case, sometimes there’s an out-of-wedlock pregnancy, sometimes she gets married in the tower versus at the end. While it is expected that Disney will take various liberties to tell a modern version of the story, it will be interesting to see how they will retell a fairytale which is known, primarily, for its lesson on maintaining a woman’s purity.

Based on movie trailers, Tangled appears to divert greatly from the original Rapunzel character that was a prisoner of her tower and the sexual mores of society. Now, her Disney-branded adventures reside outside the tower; resolute, fearless and not yearning for a prince (he’s a wanted bandit, like Aladdin, named Flynn Rider). It does please me to see Disney give its leading females more tenacity and gumption, as opposed to Cinderella who merely waited for a prince to save her from an abusive household. But the most disconcerting point is that Disney still never fails to teach young girls and boys that the end-all-be-all of our dreams and real life should be marriage (heterosexual marriage to be exact).

I foresee Rapunzel and Rider conquering Mother Gothel and marrying, despite Rapunzel’s initial thirst for independence and creating her own life. Disney may insert arbitrary characters, fuzzy sidekicks, and chorus numbers, but it remains firmly committed to the idea that a happy ending is accomplished with a happy marriage. In today’s world, people no longer adhere to Disney-like endings. Singlehood is a lifestyle that more and more people are following and gay-marriage will hopefully be a common liberty. I hoped to be rick-rolled by a Disney movie again, one where the female character ignores destiny and chooses a life for herself, with or without marriage, and perhaps one where she doesn’t accept the immediate male character dropped in front of her. Until Disney dares to take some chances and represent more modern lifestyles, I know how their princess stories will end. And until then, I can wait for those stories to come out on DVD.