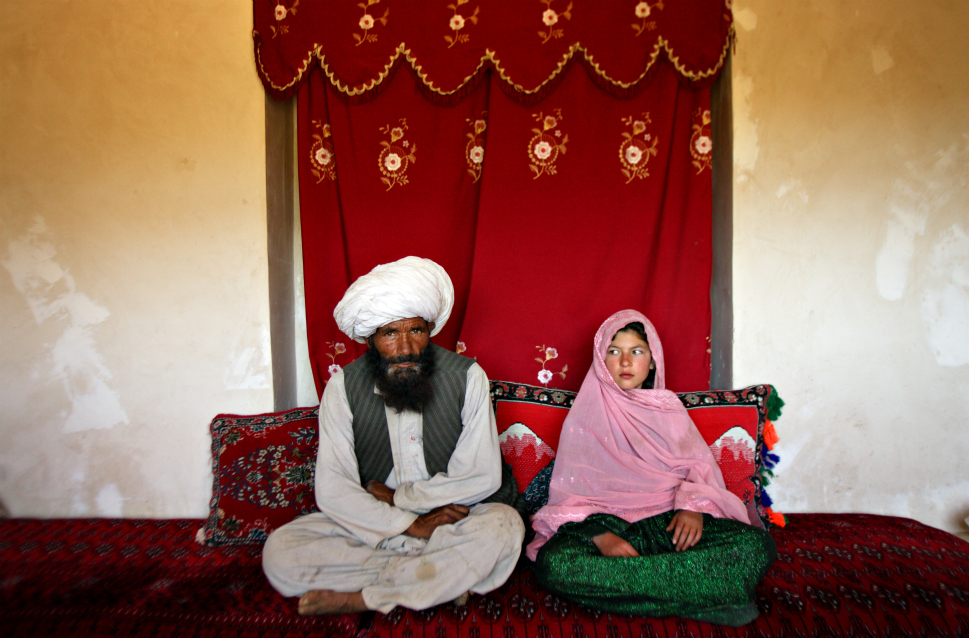 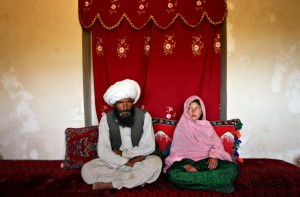 marry is a sign of progress, we must remind ourselves that equality and humanity in marriage is seldom enjoyed in other parts of the world. From the denial of gay marriage to the following issue of child bride, we must remember that  many existing forms of marriage violate basic human rights. It is up to us who are privileged enough to enjoy healthier forms of marriage to not turn our backs on those who still need help.

‘More than 50 million girls under the age of 17 in developing countries are married; millions more are at risk of being forced into child marriages. The practice is rife in Afghanistan, particularly in rural areas. Approximately 57 percent of Afghan girls get married before the legal age of 16. Photographer Stephanie Sinclair captured some of these young women. The image above was selected as UNICEF’s “Photo of 2007.”‘

Click here to watch the rest of the slideshow: The Young and the Betrothed – An FP Slide Show | Foreign Policy.

Here are some facts from Unicef: