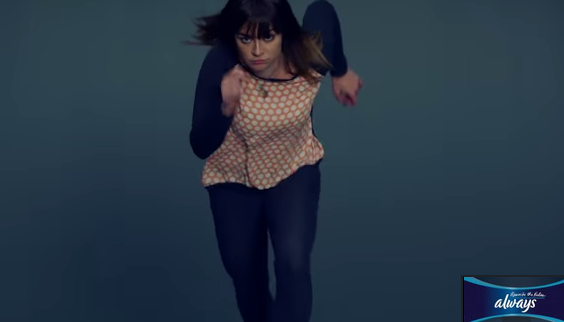 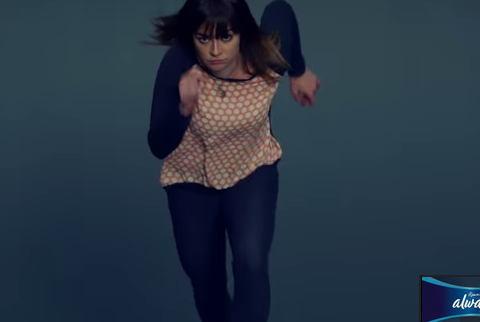 What It Means to Do Something “Like A Girl”

[Watch the video below!] While this Always ad is not about weddings, it’s important to think about how we treat and raise young girls – girls, who will ultimately grow up and get married. How they see their value as children will ultimately impact how they see their value, potential and contribution as grown women in relationships. I’m no psychologist, but it seems logical to assume that a person with healthy self esteem is more like to have healthy relationships.

As a young kid myself in the 80s and 90s, I often heard something similar but different – “she throws like a boy.” I took that as a huge compliment, never realizing that the comment meant I was exceeding the physical expectations of my sex. I went on to play two college varsity sports, but it was only until after college that I realized how much sweeter my athletic accomplishments would have been if they had been recognized as my own and not ones in relation to how a man performs. Even to this day in my recreation league as an adult, my male coach is often making such derogatory remarks. He even went as far as sending a message to my team asking us to send him “sexy” photos of us in our uniform so he could show them to bars who might want to sponsor us. He would never ask a guys team to do that. There are a million things wrong with this, but mostly it sends the message that people only want to support women in sports if we’re sexy and good looking.

I found this Always ad to be incredibly powerful and moving. It shows how stereotypes can really be damaging, even if it’s meant in jest or seems benign. It also highlights an incredible point in people’s change in perception of themselves and others – puberty.

Lately there’s been an amazing amount of positive ads that encourage women or young girls to get engaged in engineering (GoldieBlox), to stop apologizing for nothing (Pantene) and be proud of the crimson wave (Aunt Flo). Even Verizon jumped on the“bossy” bandwagon with an ad that reveals how the nuances of language really impact young girls. I love that these ads and companies are not just thinking about women, but that they’re are choosing to address existing problems rather than glaze over why there’s a need to encourage Eve’s descendants. Hopefully, we see more ingenious ads that encourage and inspire an amazing next generation of women and open the eyes of the one’s trying to raise them.