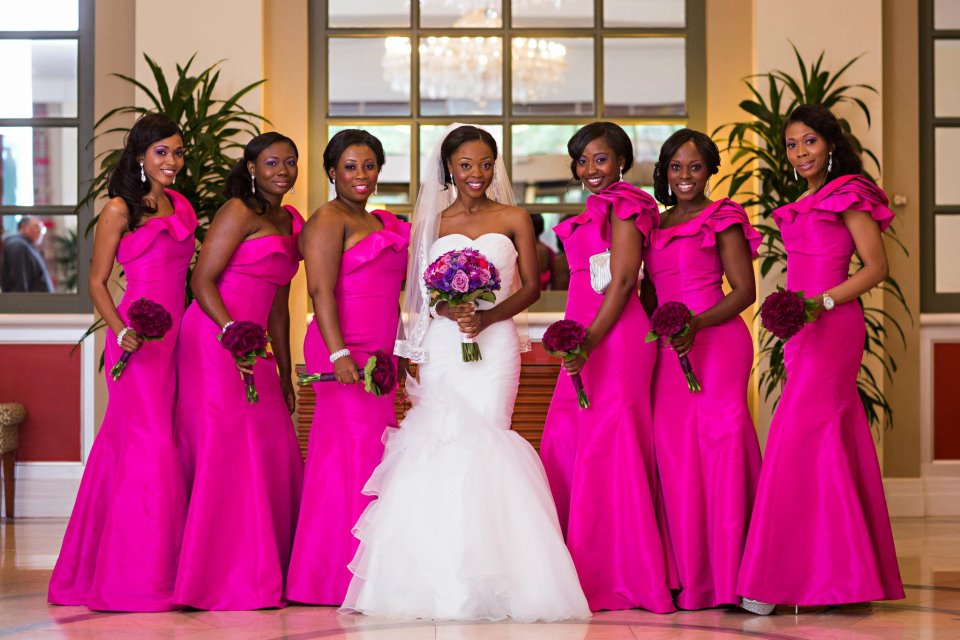 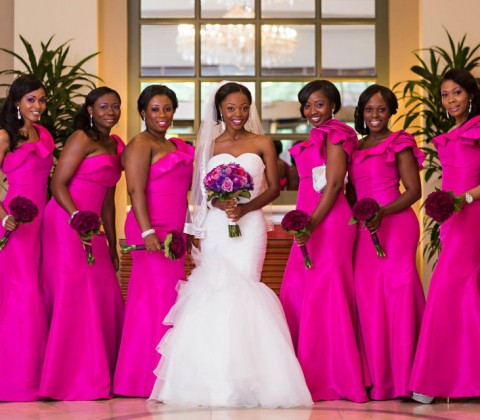 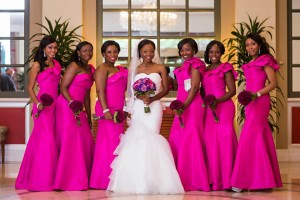 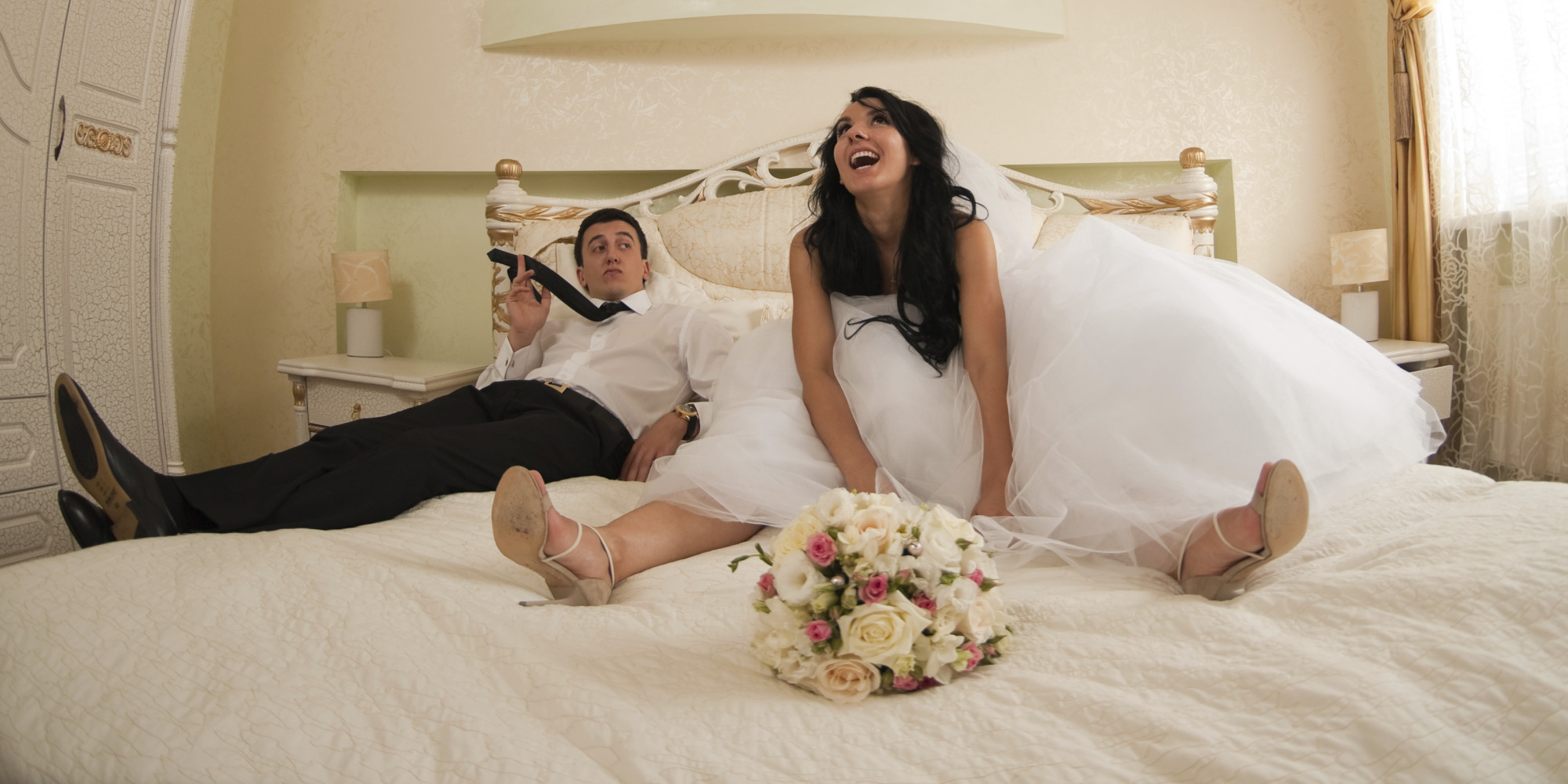 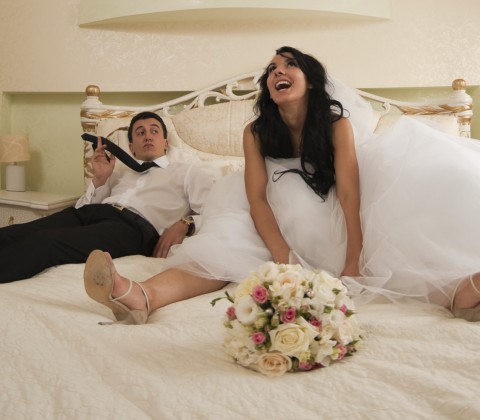 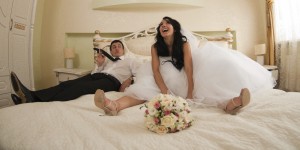 There’s the superstition that it’s bad luck to see your fiancé the day of the wedding, but it starts with the tradition that says a couple should stay in separate bedrooms the night before the wedding too. In this modern day of cohabiting couples and non-virgins, is the not-sleeping-together tradition relative anymore? By sleep I mean, whatever you want to do; be it hitting the hay or having a roll in it. And for the record nowhere in this two-sided argument will higher-than-thou sexual morality be a legitimate defense for it. The whole notion of ‘not-sleeping-together’ is historically part of an oppressive and discriminatory conduct code that demeans sex and anyone who chooses to have it outside of marriage (mostly women). By eliminating the tradition’s inherent sexism, the Shakespearian-esque question still remains, “to sleep or not to sleep with your fiancé the night before the wedding?” END_OF_DOCUMENT_TOKEN_TO_BE_REPLACED 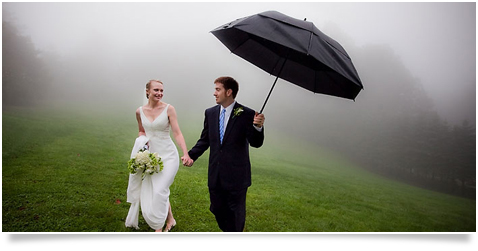 Rain on Your Wedding Day Is Good Luck: It’s raining on your wedding day, neigh 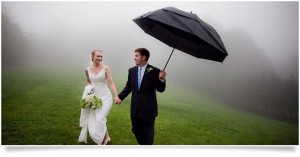 torrentially down pouring with lightening and thunder with potential hail. The swans you ordered are taking refuge in the bathroom, those fireworks specially-ordered from China will have to be 4th of July pyrotechnics, forget about taking that everybody jump photograph at sunset outside and worst of all you’re wearing white. It is true rain can be a downer when what was suppose to be an outdoor wedding is now indoor in a less then ultimate space. The guests sopping wet from their run from the car to the venue, give you a weak smile despite nature’s wrath and offer you their condolences, “At least rain is good luck on your wedding day.” END_OF_DOCUMENT_TOKEN_TO_BE_REPLACED