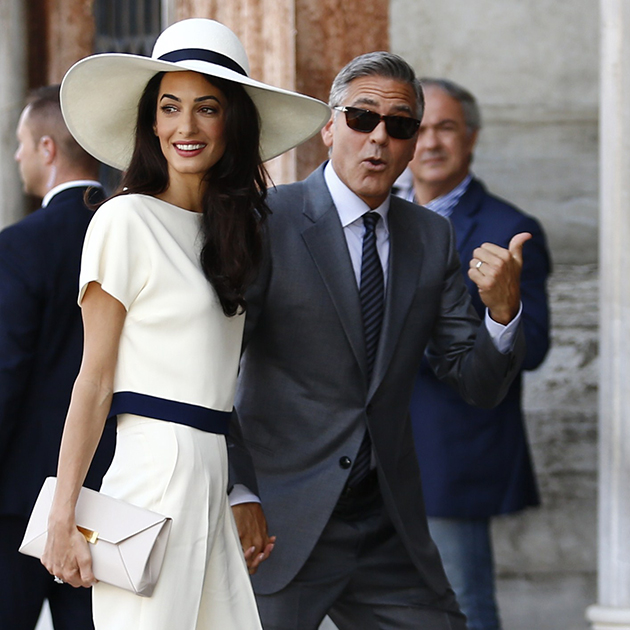 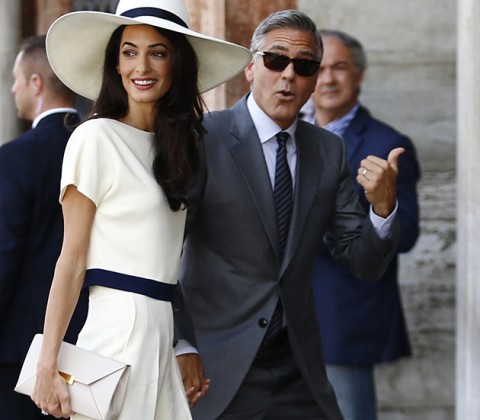 I winced when I heard Ms. Amal Alamuddin was changing her name to Mrs. George Clooney. She became yet another example of a women choosing for her identity to be represented by a man’s after marrying. Here’s how her decision, one shared by the majority of women, is vastly more complicated than it seems. END_OF_DOCUMENT_TOKEN_TO_BE_REPLACED 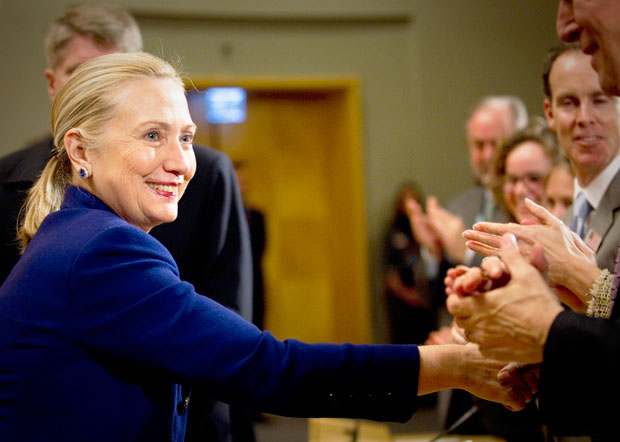