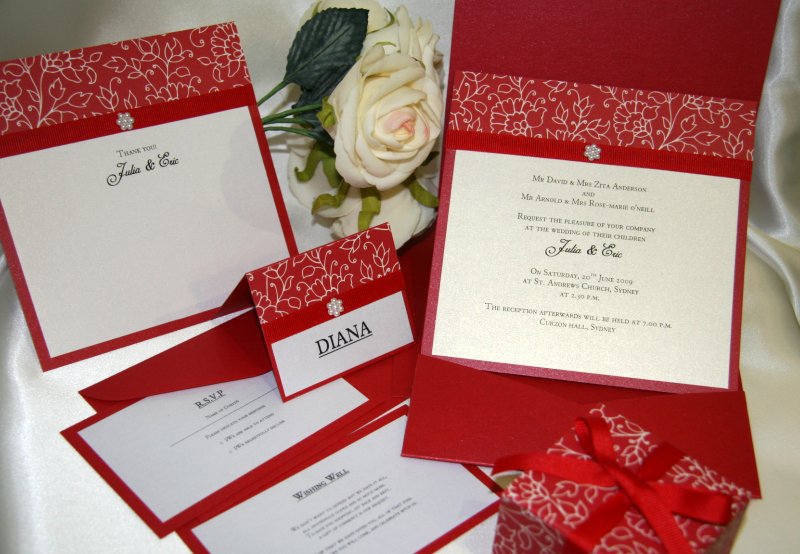 I adore the New York Times and I love me a good party, but even more so I am pedantic about honoring 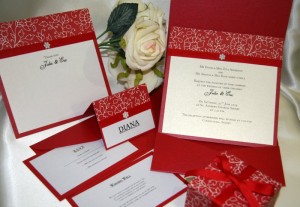 people’s surnames. So I was particularly dismayed when Phillip Galanes answered in a NYT’s Social Q’s column to a C. Z., San Francisco that they should by no means be concerned about their spouses poor invitation etiquette, “Your neighbors will be far happier to be invited than distraught by Hubby’s inability to spell Frances. (Or is it Francis?)” Galanes idea of invitation etiquette is probably the worst advice two people planning a wedding and writing their invitations could possibly follow.  Galanes probably has no clue what problems he is contributing to in his response. END_OF_DOCUMENT_TOKEN_TO_BE_REPLACED 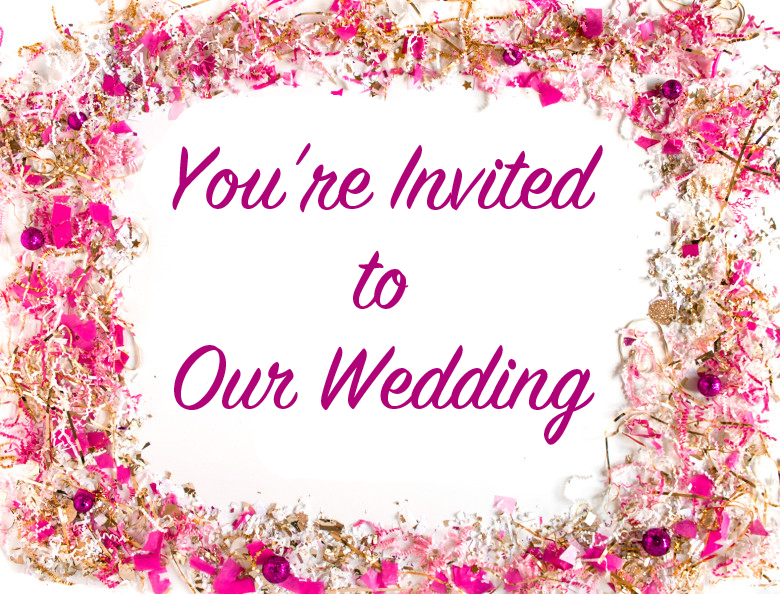 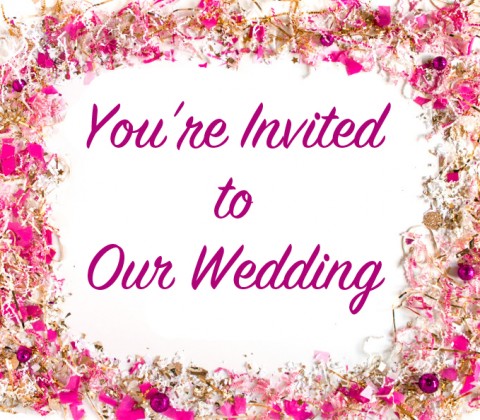 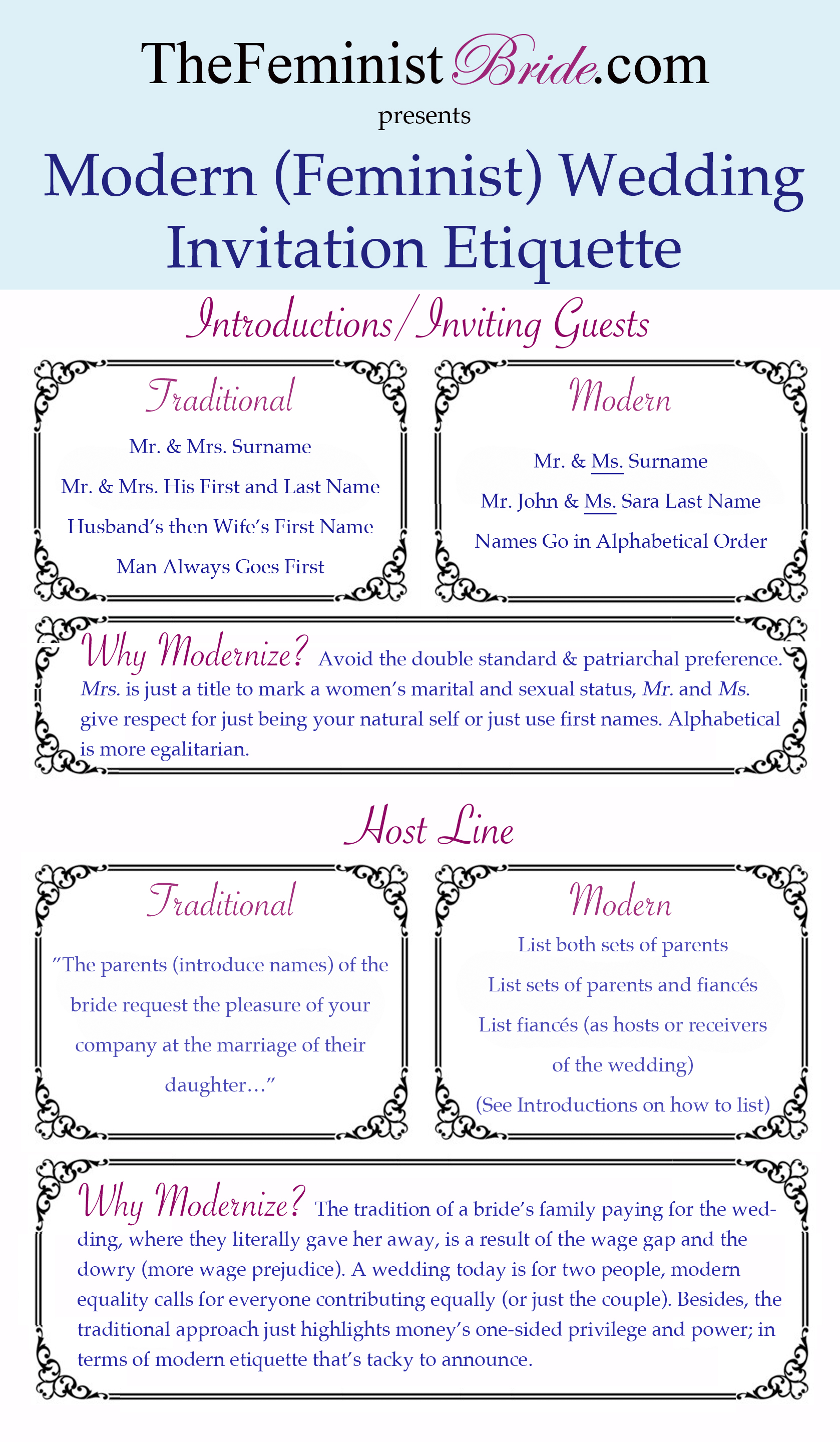 Feminist Math Proof: Why “Ms.” is better than “Mrs.” 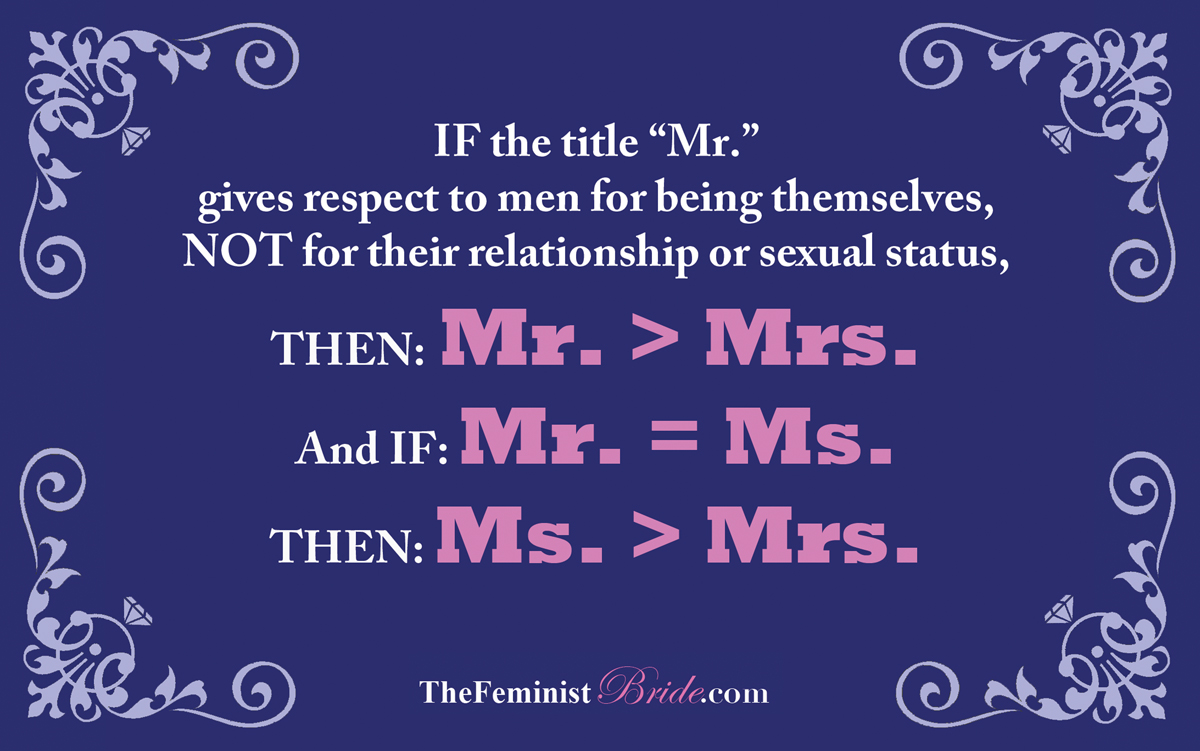 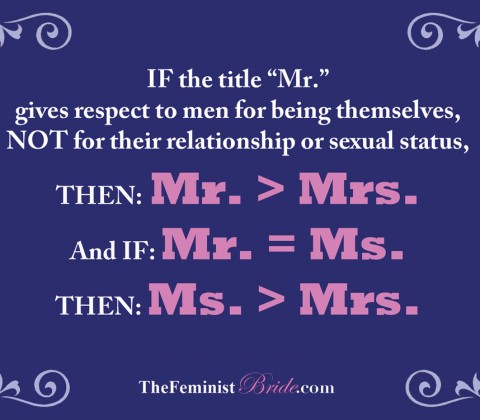 Can’t wait to become the new “Mrs. His Name?” Ever think about why men never change their title of “Mr.” when they get married, ever stop to consider what it means for women to only change her title? 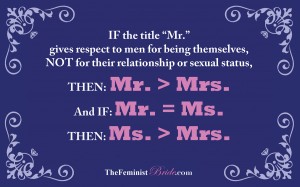 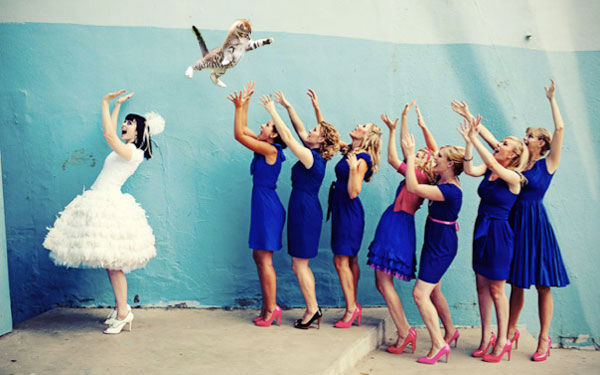 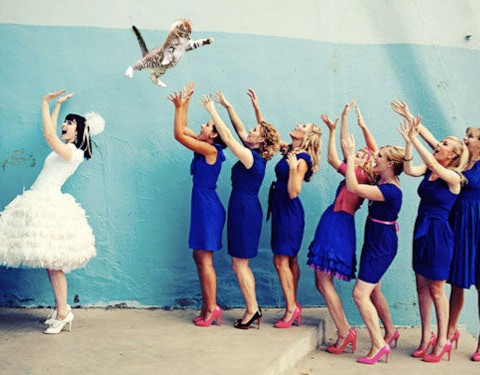 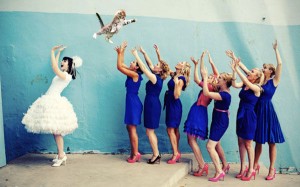 here are 10 more wedding traditions worth skipping. Don’t worry there are solutions for all of them! And yes, that’s a bride throwing a cat…and no, it’s not on this ten list. Sorry cats. END_OF_DOCUMENT_TOKEN_TO_BE_REPLACED

alternative bouquet ideas, are wedding flowers worth it?, arranged marraiges, baby supertitions, Being Announced as Mr. & Mrs, Bouquets, Boutonnières:, bridal shower, bride walking down aisle with both parents, can bride dance with mom, can groom dance with dad?, carbon-footprinting, cohabition, daughter as marriage asset, elitist, fashion etiquette, father daughter dance, Forbidding Others to Wear White at the Wedding, games, is it bad luck to see the bride before the wedding?, labor day white rule, marital superstitions, Miss, Mr, Mrs, Ms, premarital sex superstitions, Ribbon cutting game, seasonal flower arrangements, sexism, should a bride pay for bridesmaids dresses, should a couple Wait to See Each Other before the Wedding, sleeping in separate rooms the night before the wedding, son and mother dance, veil, wearing white to a wedding, wedding dance with parents, wedding shower
Continue Reading 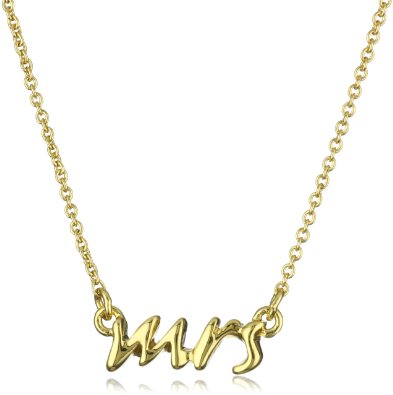 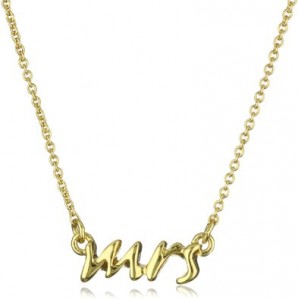