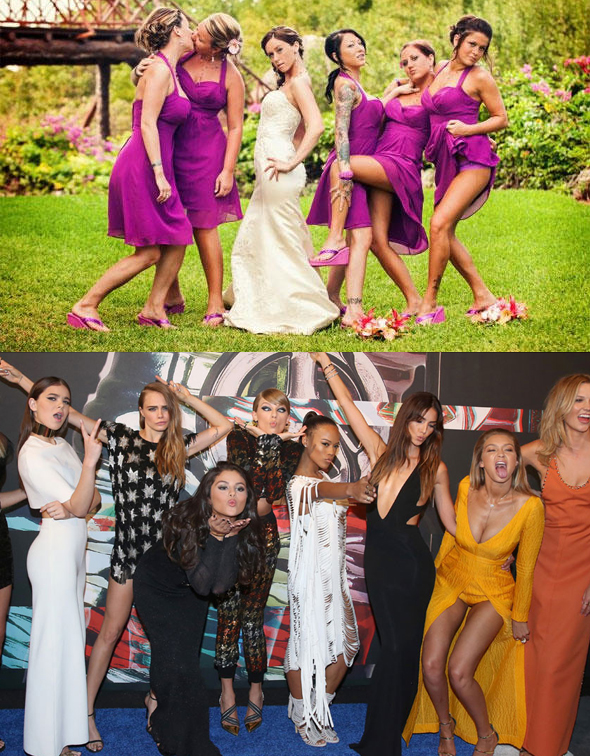 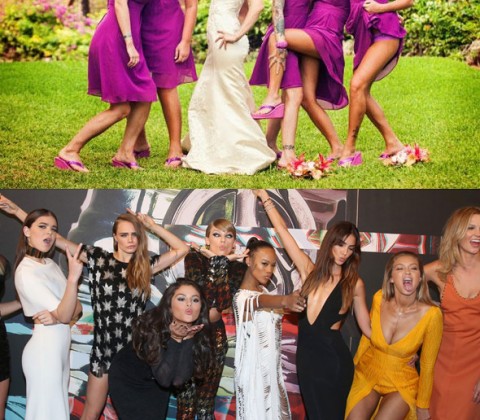 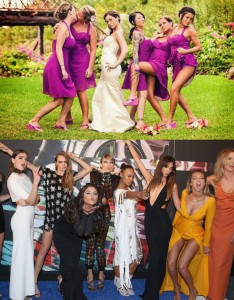 Hollywood reporter, Camille Paglia is taking umbrage against Taylor Swift’s girl squad, which she describes as a “Nazi-Barbie routine.” Paglia reflects on Swift’s appropriation of girl power squads from the 1990s, e.g. The Spice Girls, Def Squad, to promote a sense of women-empowered camaraderie through social media, in-person staged appearances and the pervasive selfie. After reading her fair but also pretty scathing review where she ultimately describes Swift as a “fascist blonde,” I can’t help wonder if there are lots of similarities between Swift’s posse power and bridal parties? END_OF_DOCUMENT_TOKEN_TO_BE_REPLACED

On Beauty: What NOT to Say to A Woman

An awesome group of Hollywood women gathered at a roundtable discussion with The Hollywood Reporter. Mindy Kaling (The Mindy Project), Emmy Rossum (Shameless), Zooey Deschanel (New Girl), Edie Falco (Nurse Jackie), Taylor Schilling (OITNB) and Kaley Cuoco (The Big Bang Theory) spoke openly about the backhanded compliments people often give to actresses. Though I will argue that every day folk hear similar things all the time. So kudos to these women for putting it out there and calling BS. 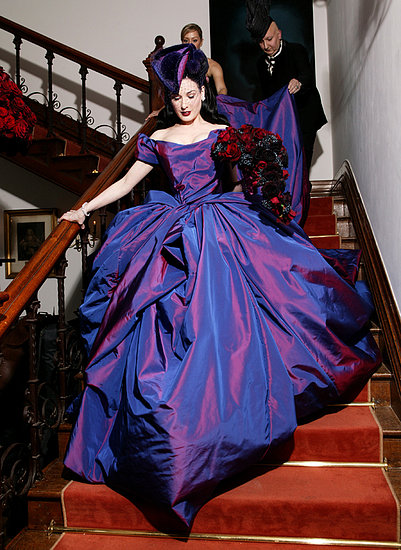 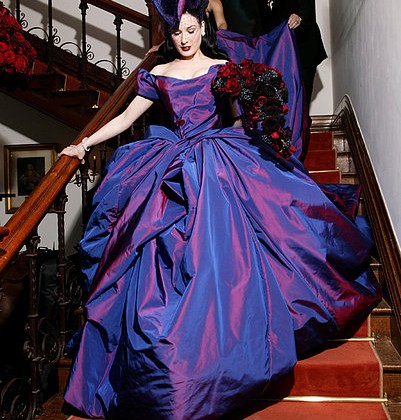 17 Celebrities who said, “I don’t,” to the white wedding gown

Here are 17 celebrities who decided to buck the traditional white wedding down one way or another.

the movie, An Affair to Remember, through the quintessential romance movie of the 90’s, Sleepless in Seattle. Rosie O’Donnell and Meg Ryan cry over the sentimental romance – how love can suddenly find you, change your life and just as quickly disappear under unfortunate circumstances. And I will admit, I didn’t understand (like the guys in that film) what the big deal was…until now. END_OF_DOCUMENT_TOKEN_TO_BE_REPLACED