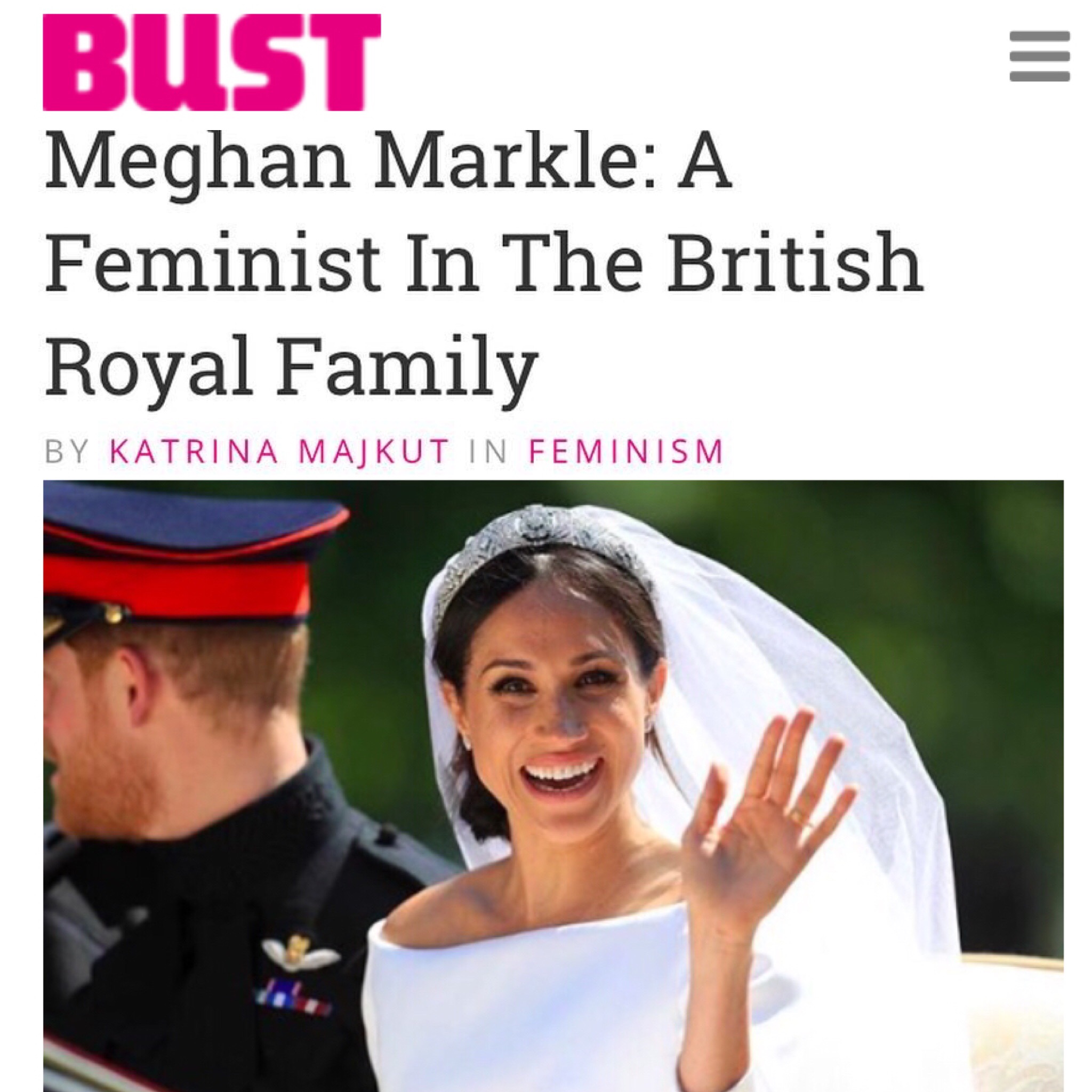 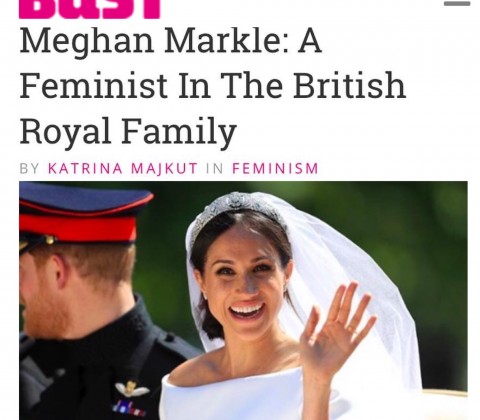 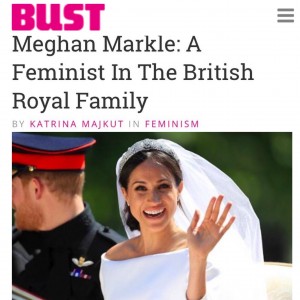 I had the pleasure of writing for Bust Magazine and using my feminist bride knowledge to review the feminism of the 2018 royal wedding between Prince Harry and American actress, Meghan Markle. Most sources have been applauding the resounding feminism Markle instilled in her wedding from how avant-garde her non-traditional wedding dress was (are we looking at the same dress?) to her feminist solo walk down the aisle (mmm, half walk, wait, half unassisted, but still 100% escorted down the the aisle walk). So I had to weigh in as The Feminist Bride in order to set the feminist record straight. Overblown feminist actions aside or, at least, unreported feminist actions like being referred to as “Ms.” on the wedding invite and skipping a registry (they asked) for charitable donations instead, there was some powerful intersectional feminism in the wedding where Meghan’s black heritage was beautifully intertwined with the Anglo-saxon customs of Prince Harry’s church. There’s a lot to consider, particularly accurately assessing what type of influence Meghan will have on the royal court as a feminist. Because if a feminist activist can tell you anything it’s that no one can rest on their laurels, there’s is always more equality to achieve and more work to do. Check out my article here.

Take your bachelorette party to the next level with a little help from our overseas sisters, the British. Yes, with their pomp and circumstance our sisters know how to throw down both a scone and a party, especially when it comes to their hen parties. Hen parties are the equivalent of bachelorette parties in the US and they like to get all dolled up in fancy dress (that’s British for costume). Costumes are a great way to unite the party especially if there’s a common theme and antics. END_OF_DOCUMENT_TOKEN_TO_BE_REPLACED 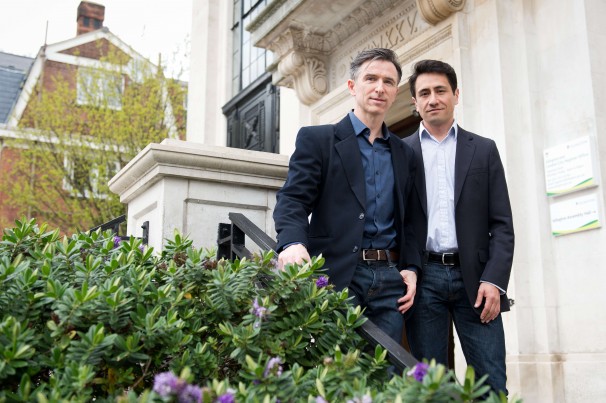 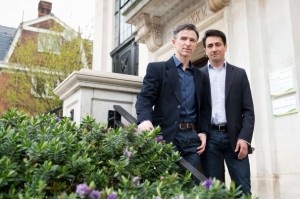 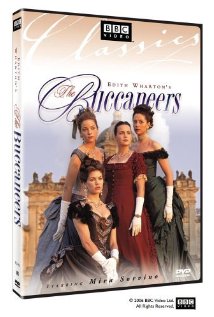 series is for you. The Buccaneers is the last novel written by Edith Wharton of four young American girls with “new” money that spend a season in England in the hopes of finding rich, aristocratic husbands. The girls are successful but their stories unravel as being married and someone’s wife reveals a much more sordid and unsatisfying life than they had been lead to believe. How the girls cope with obligation, expectations of their sex and class and love is worth a watch. (Subject: Marriage, Etiquette, Love) Director: Philip Saville